It was truly a wonderful thing photographing Arthur & Nicki’s Wedding day! Here are a few things Nicki shared with me about her day!

My dress was the easiest and quickest decisions I made throughout the wedding planning process. I had been to White Bridal Traditions once. From that one trip, I had narrowed it down to five dresses or so. A couple of days later, I went back with the hopes of narrowing those five into THE one. However, one by one, as I tried the dresses back on I quickly realized I didn’t LOVE any of them. Which was fine, at least now I had some sort of idea about what I was looking for! At least I thought I did. As I walked back through the store, one of the WBT consultants was putting a dress back. And almost simultaneously my Momma and I pointed it; I had to try this one on. Looking back – what’s so funny to me is that it was everything I thought I didn’t want. It had straps, it had tulle, TONS of beading, it wasn’t pure white. But it was like the second I stepped into that gown, none of those subliminal qualifications for my perfect wedding dress seemed to matter. It was perfect. This Justin Alexander gown made me feel beautiful; I wanted to be a bride in this dress. It was the only dress that made my Mom cry. Even still, I called my Dad down to see it. And as soon as I had his tears as well as Moms, I was sold. And so was the dress. 🙂

My hubby and I met back in the Fall of 2014. August 14, 2014 to be exact. It was the beginning of my Junior year (Arthur’s senior year) of college. We were both resident assistants for our now alma mater, Southwest Baptist University. However, during that particular fall, I went from being an RA in one dorm to another. Which meant I would soon have new coworkers. I was moving into this new dorm and needed help rearranging furniture. I ran into a friend of mine who said he’d grab a friend of his. And shortly after, he walks in with this curly-haired, glasses wearing, hunk named… You guessed, it Arthur. “Nicki I want you to meet my friend and your new coworker, Arthur Harmon.” GOSH, I love moving. A couple of weeks later we both showed up to a missions leader retreat we didn’t know the other would be at. We made googly eyes and exchanged flirty comments the entire weekend. From there, the rest is history… 🙂

What inspired the wedding? We wanted to be mindful of our guests. Arthur and I both have a heart to practice hospitality well. From beginning to end. We wanted to feed them good food, good drinks, good music. We wanted them to enjoy themselves! After all, a wedding is a celebration! And we truly believe we wouldn’t be there today if it wasn’t for each of them. So we really sought to utilize our budget accordingly.

When I was younger, I had the privilege of traveling around Italy with my parents for almost a month. Now I was pretty young when I went so I can’t recall too many historical facts about the coliseum or the Sistine Chapel. But you know what I do remember? Dinner! I remember the dinners. I remember the experience that each night brought. It wasn’t just about the food, though amazing – it was the dimmed lighting, the flowers in the centerpieces, it was the candlesticks and tea lights, the place settings, the music. It was all so romantic. And as I type this out, I realize that this is what I was trying to recreate a sliver of at our reception. This is what I wanted people to feel when they walked into our reception. Romance.

How I planned our wedding? HAHA! I wish I could redirect this question to my matron of honor, Allie Huffman. She would be the first to tell you, in love, that I was a HOT mess. I had NO idea what I was doing. People kept asking me things that I felt elicited the response of, “I don’t know! I’ve never planned a wedding before.” Pinterest was my best friend/worst enemy. I did a lot of research. I read a lot of reviews. I had taken mental notes from earlier wedding we’d attended. The two biggest points I continued to revisit over and over again were… How do we plan a great party that our guest will enjoy? And… How do I recreate those childhood memories of Italy?

As for picking vendors? For me, it was all about friends/family that had earlier positive experience with. That’s literally how I chose all our vendors and given the chance, I would do that ALL over again!

What love means to me? I have learned that love is a choice. You choose the person you love and you choose to love them over and over. Arthur chooses me. I am a fireball. I’m stubborn, impatient, I don’t always think before I speak. Like most girls, I have many insecurities. But still… Arthur chooses to be an expert in my strengths as he tenderly engages my weaknesses. He’s seen the ugly and the crazy (and there’s plenty of it), but has still chosen to say, “I’m not going anywhere.”

“He loved her, of course, but better than that, he chose her. Day after day. Choice: that was the thing.” -Sherman Alexie 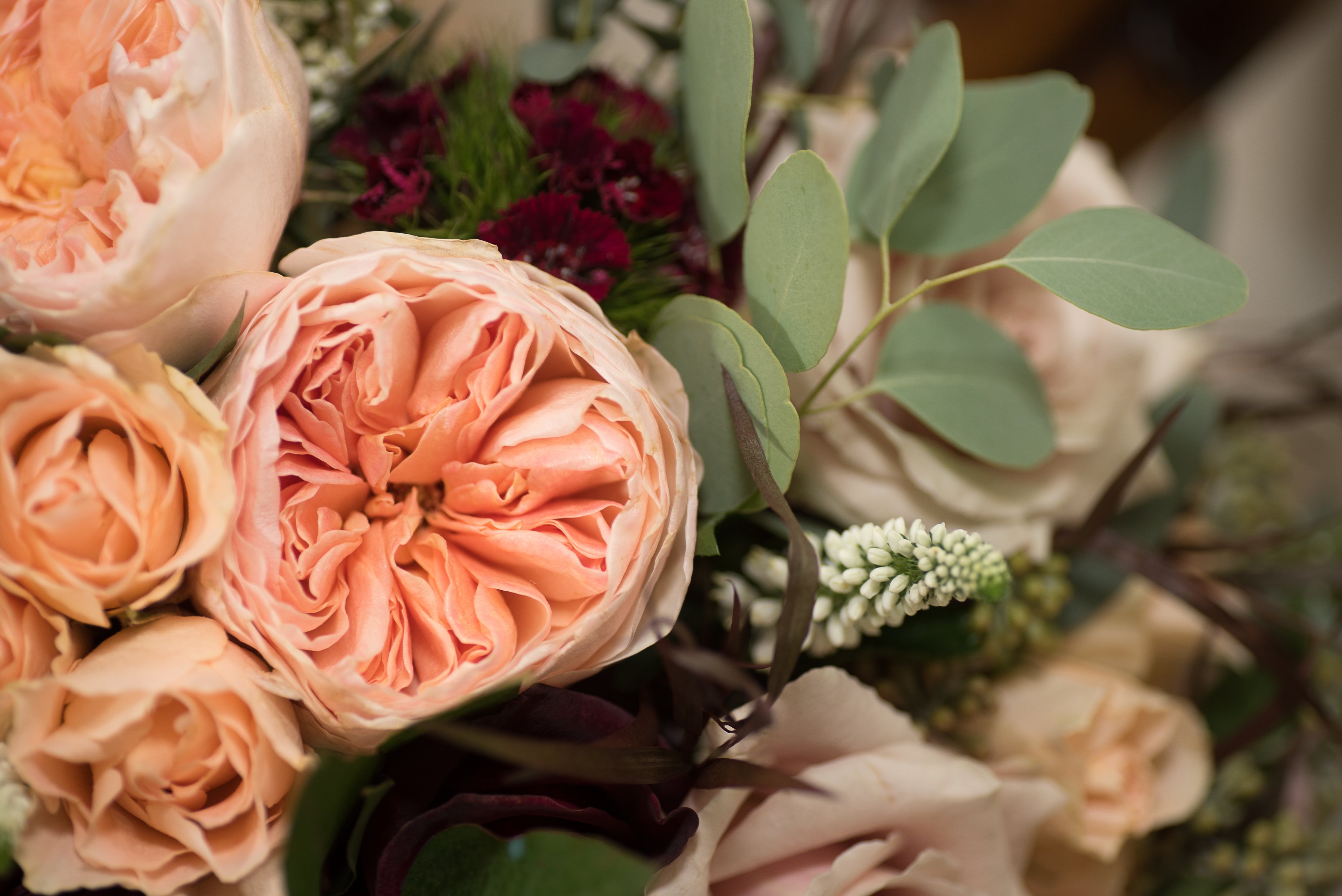 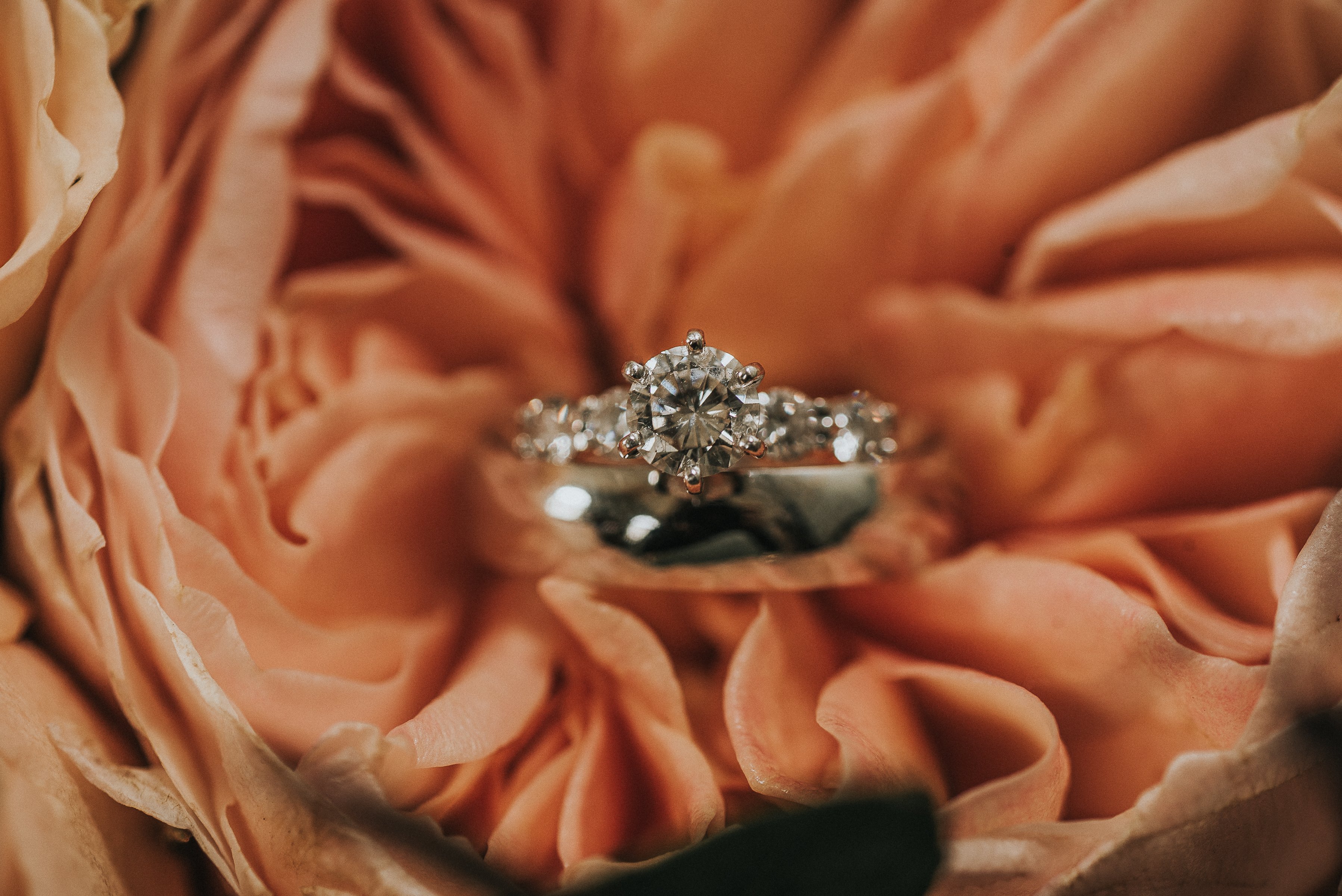 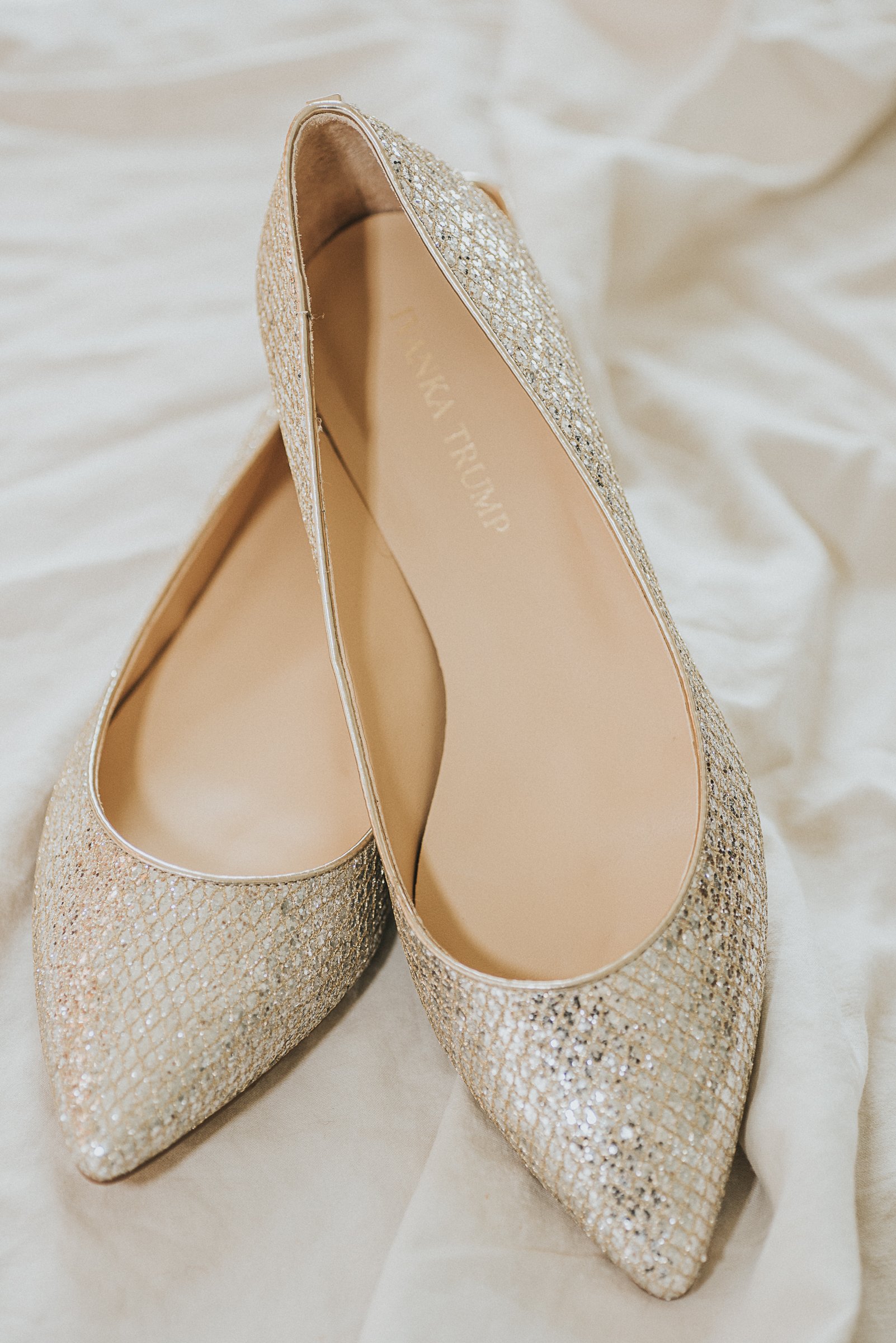 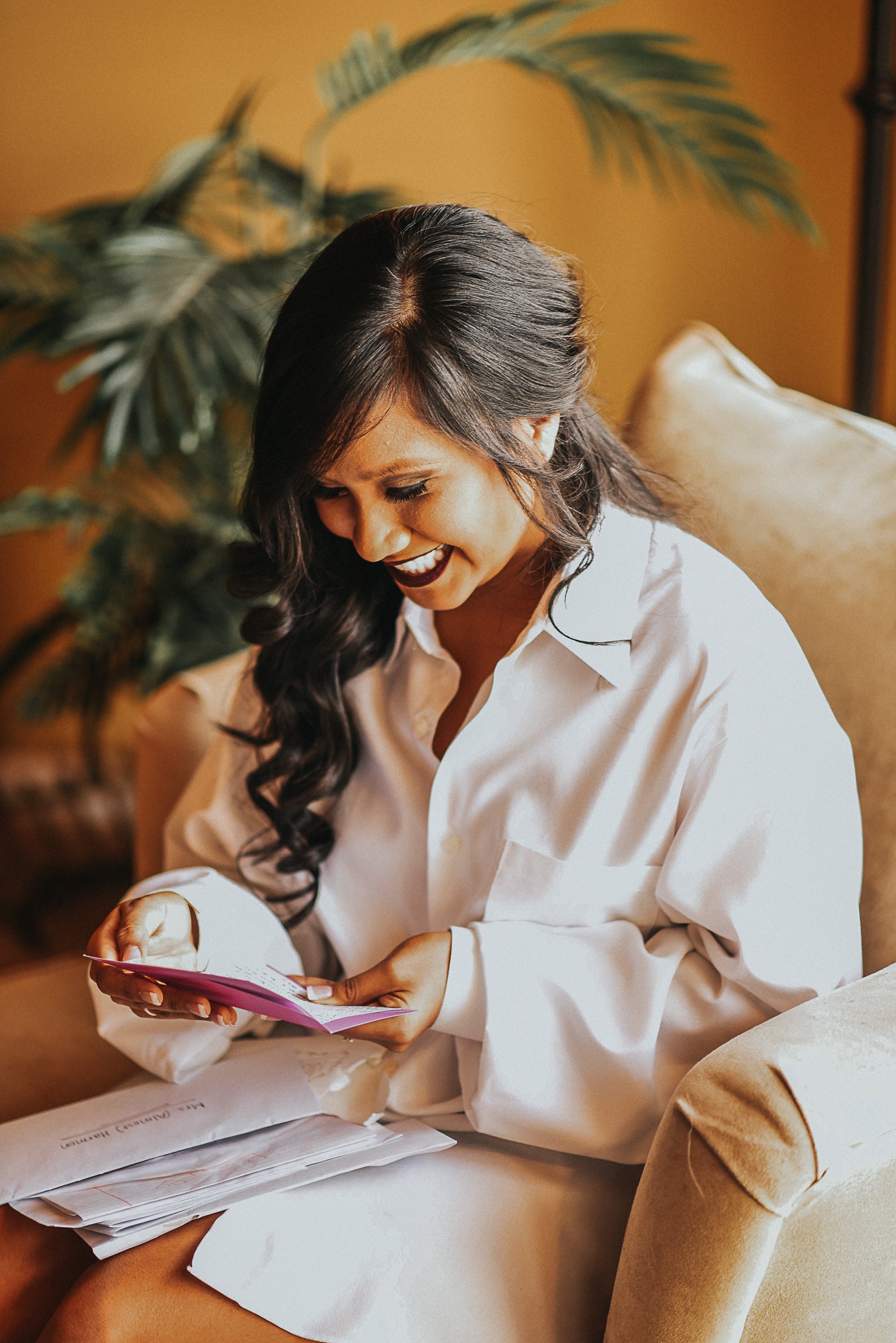 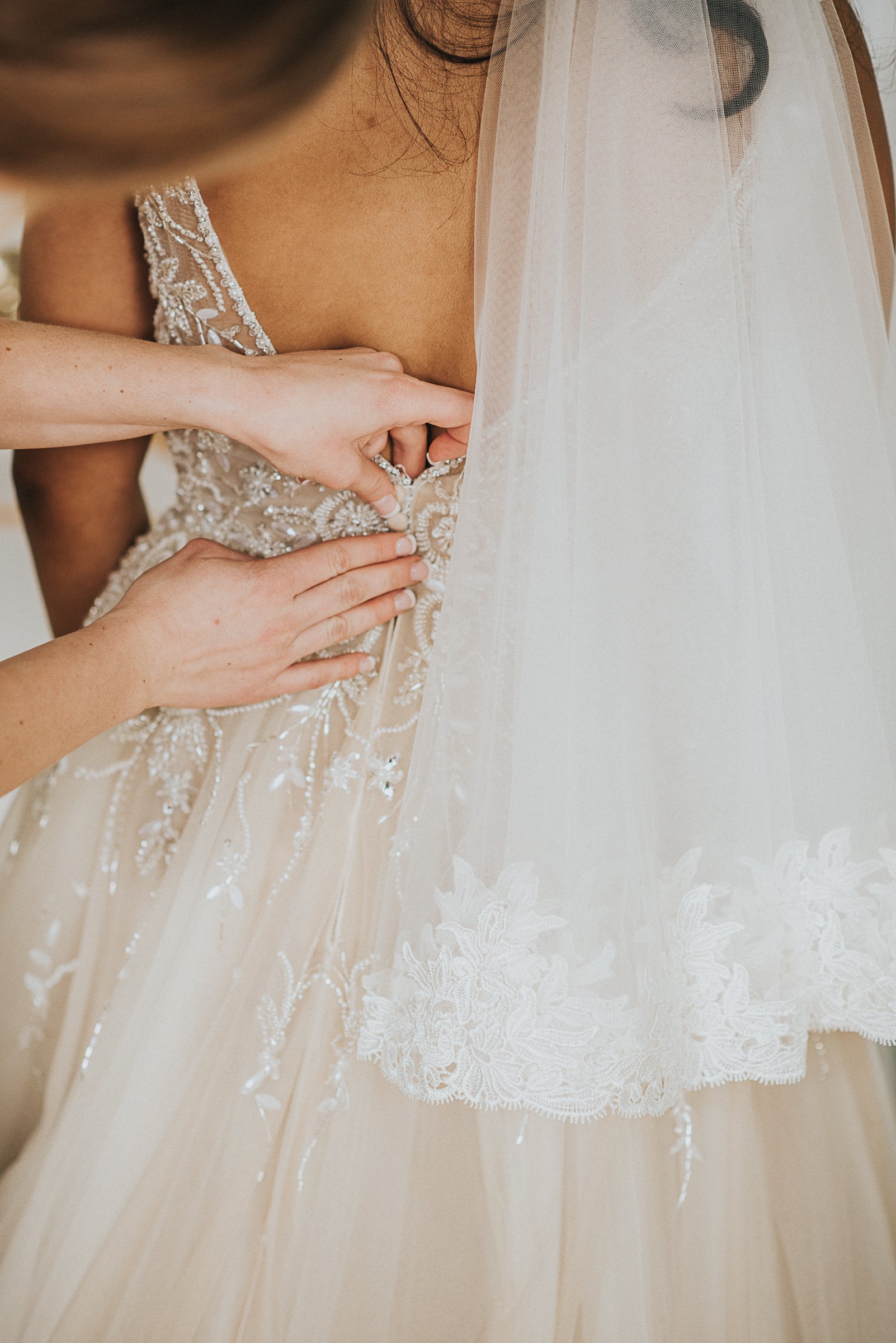 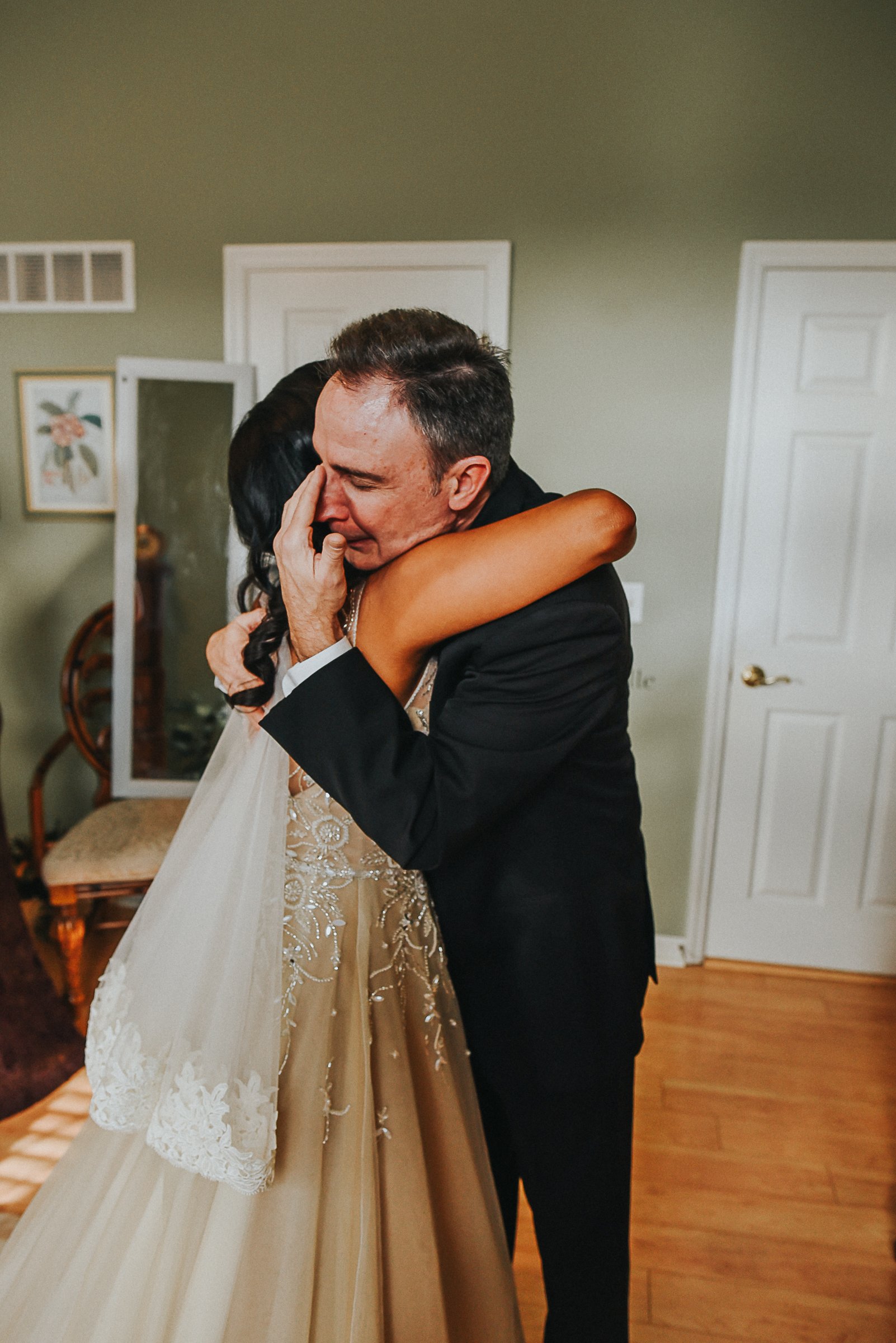 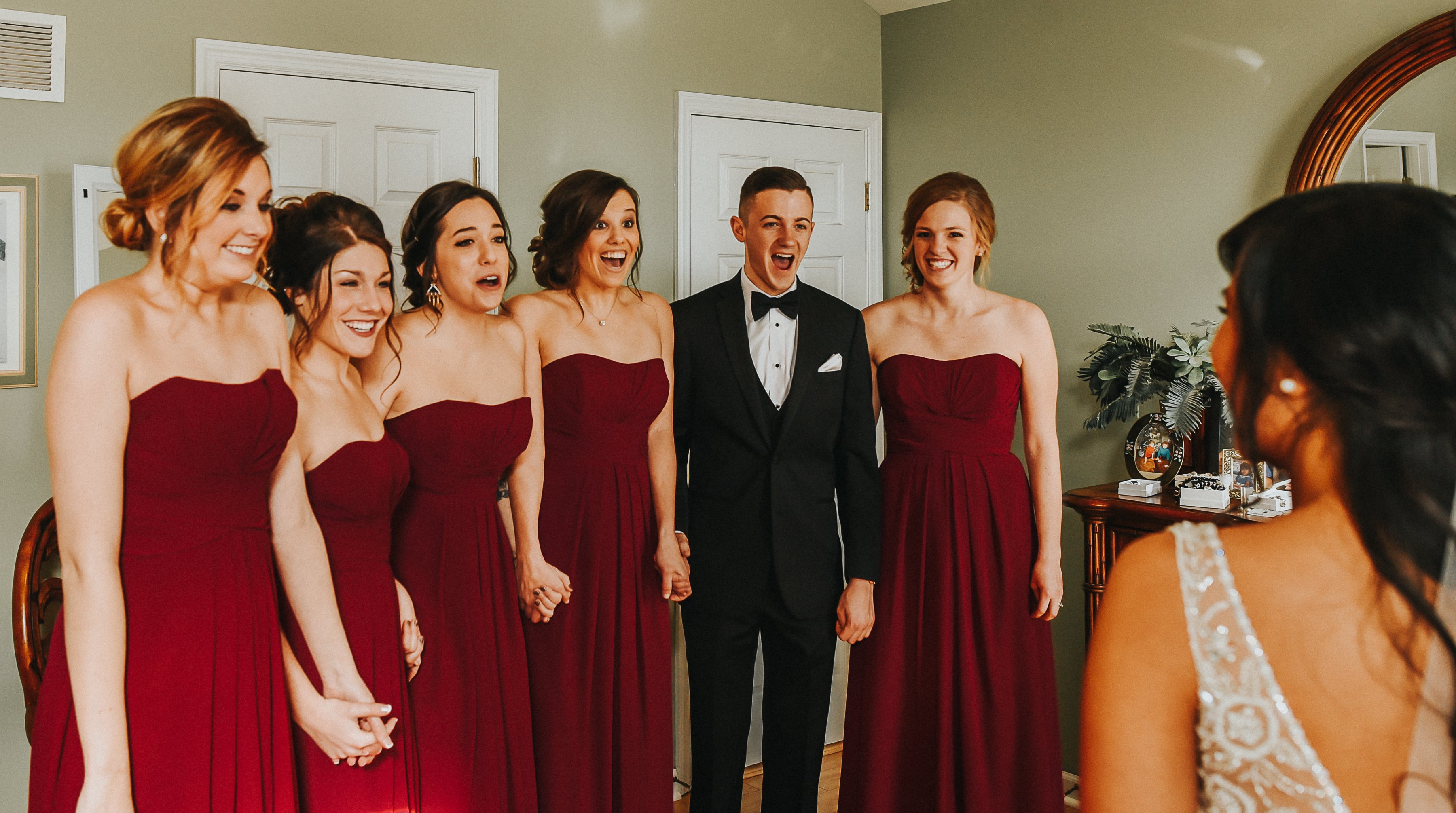 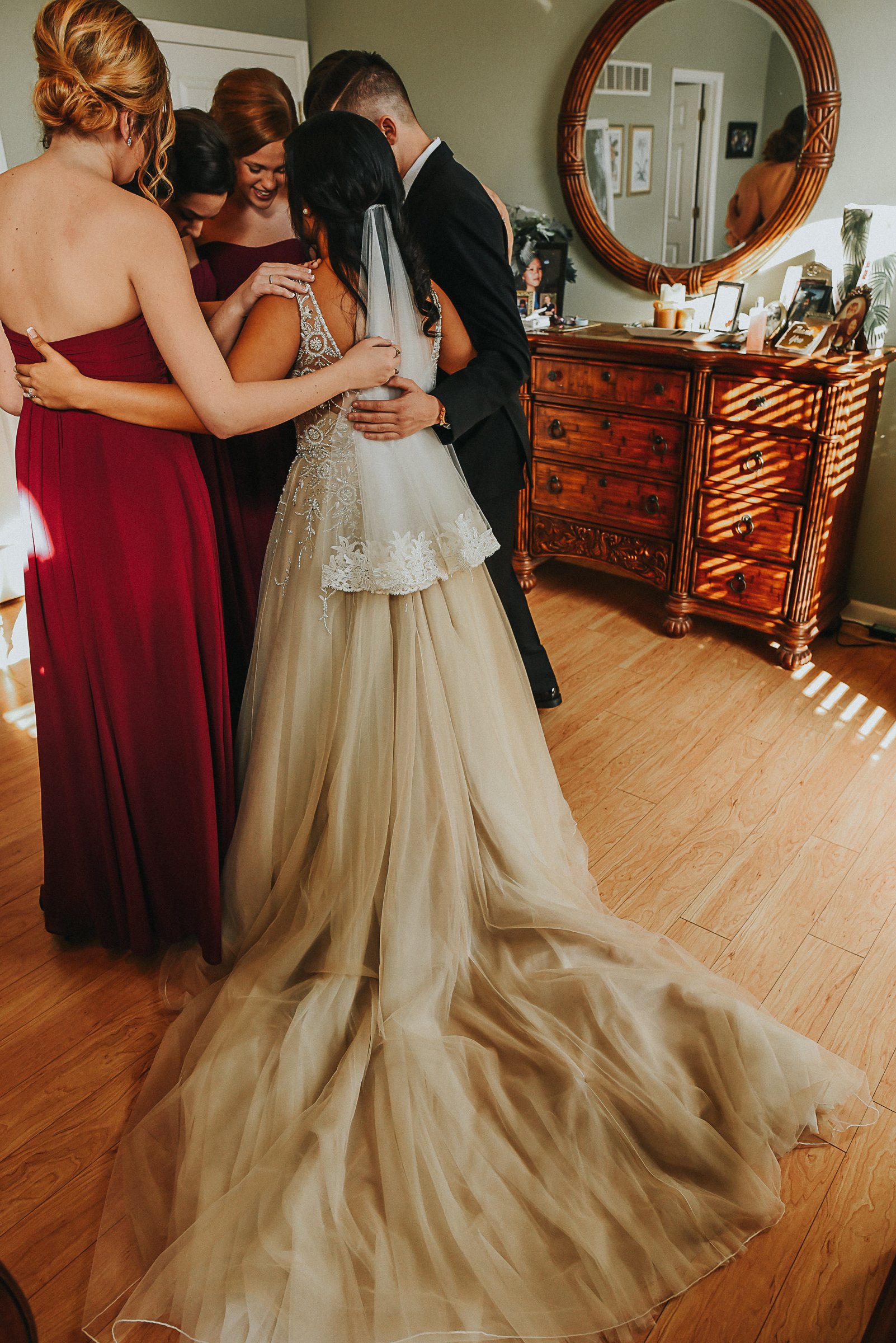 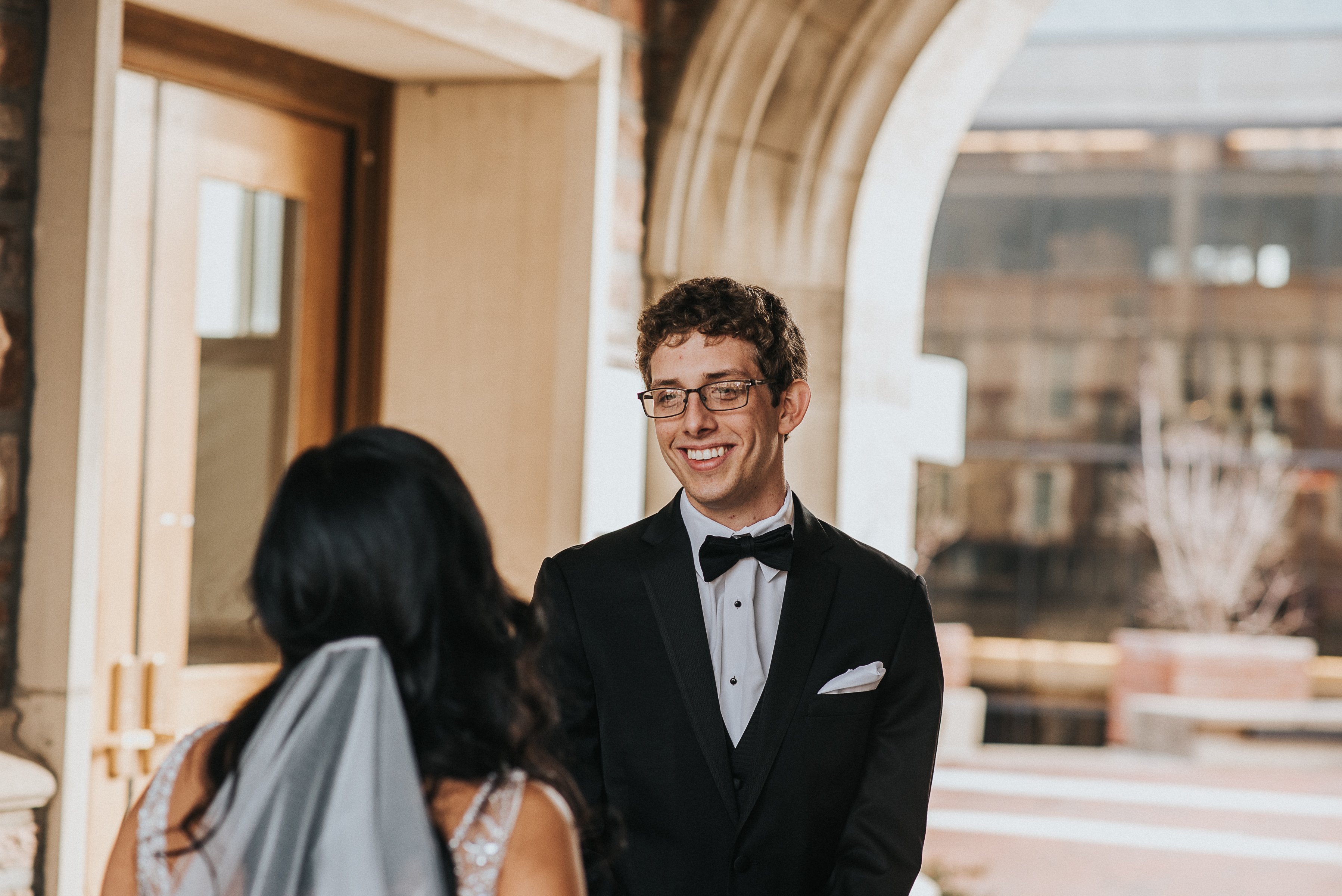 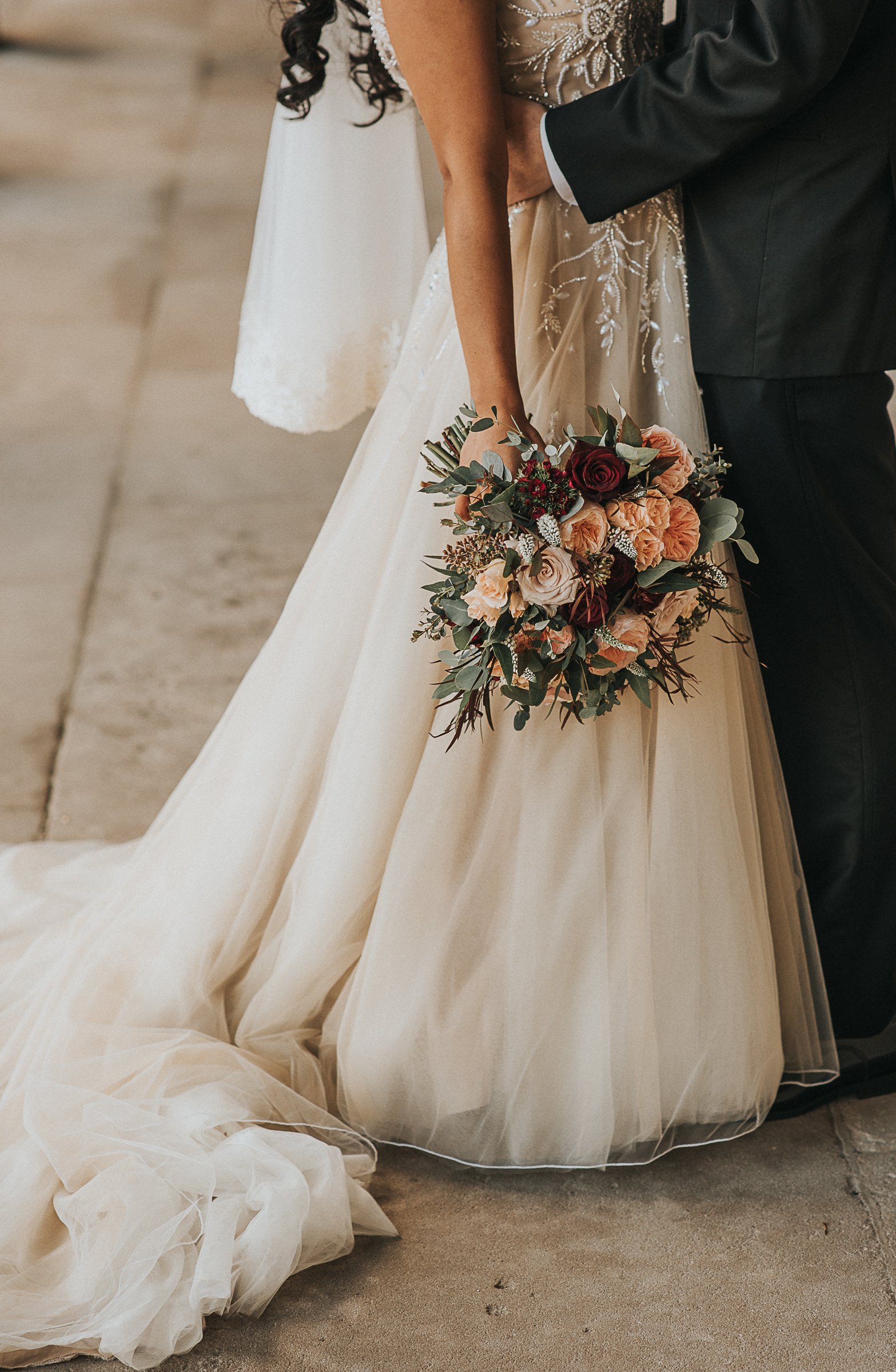 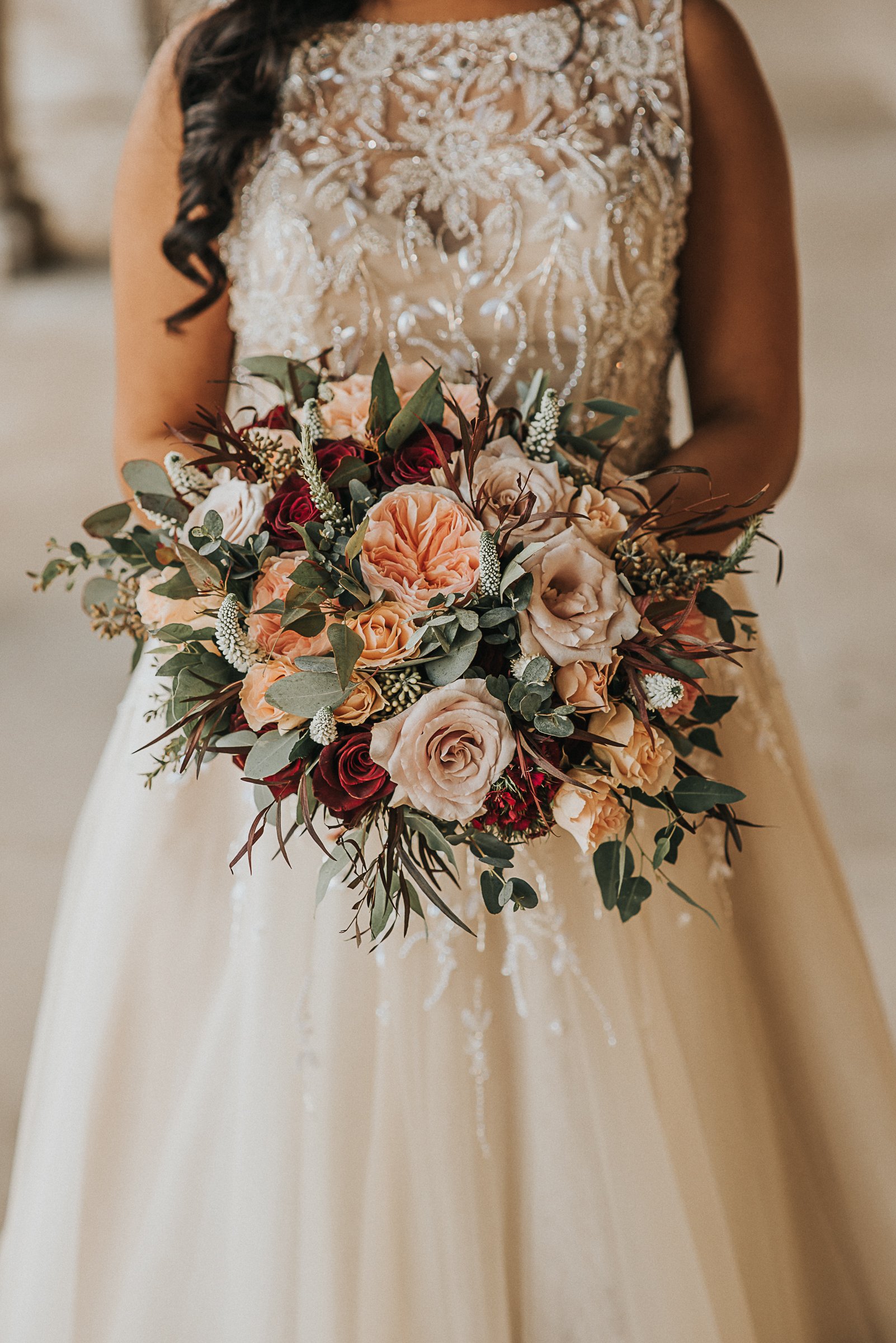 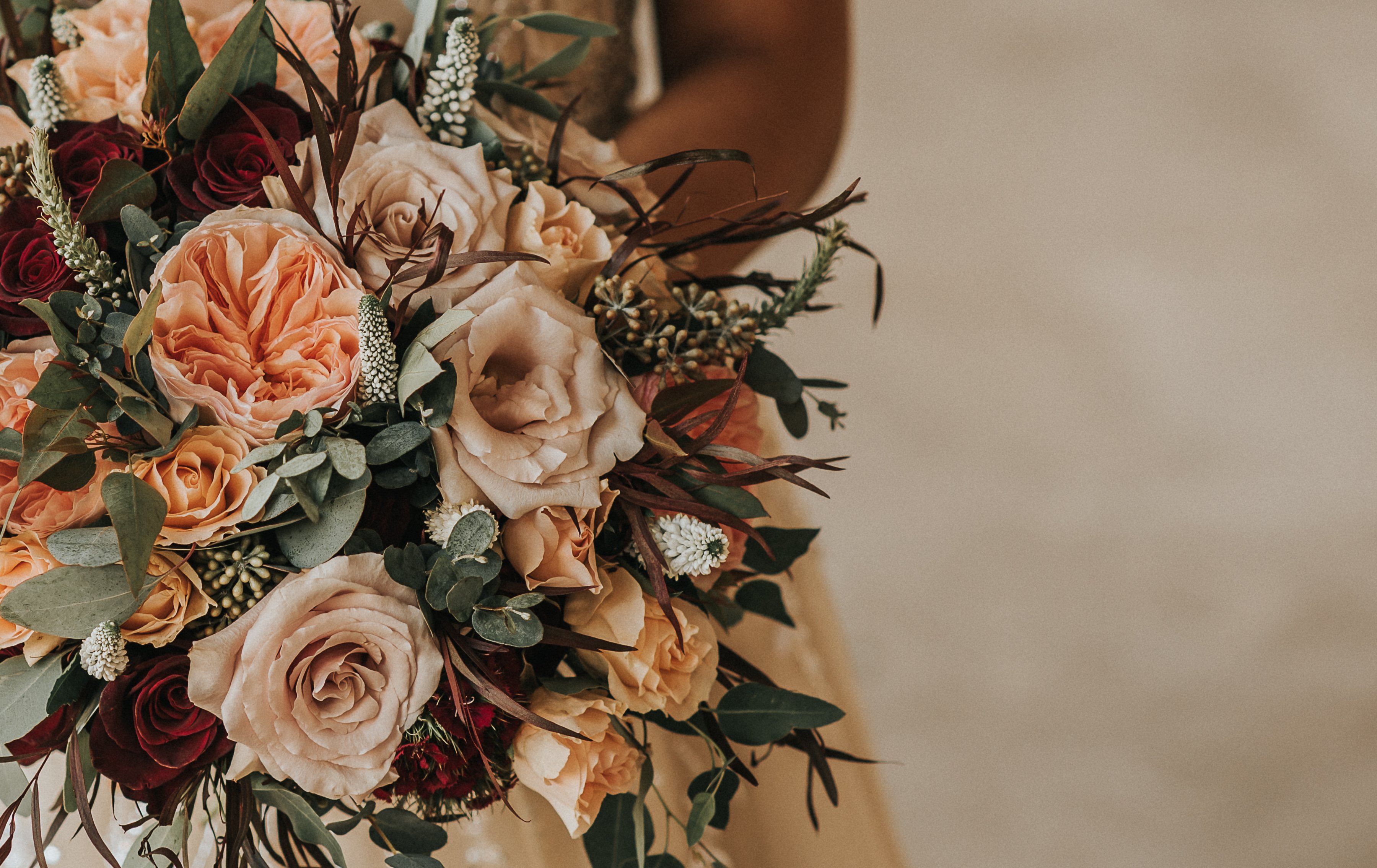 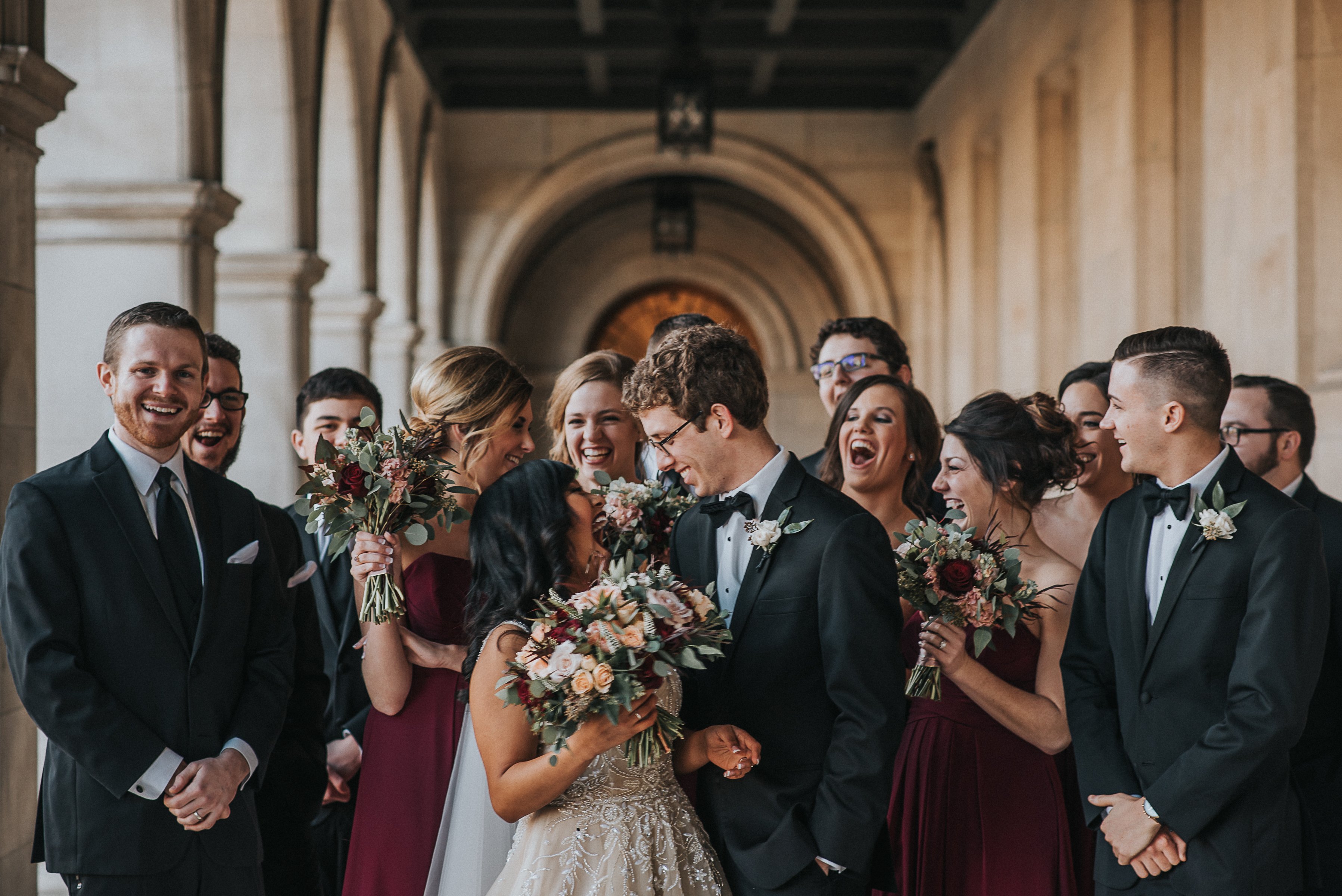 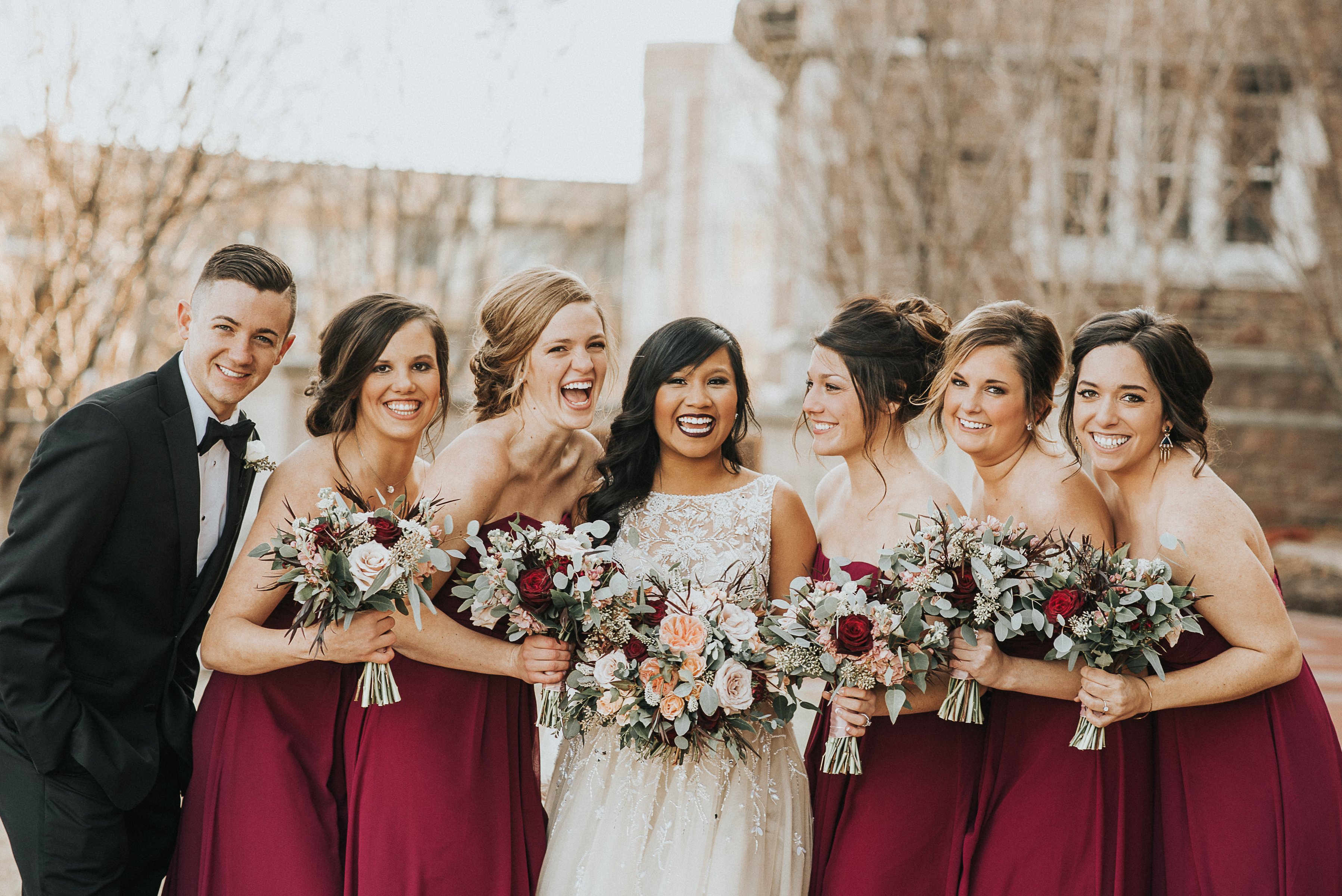 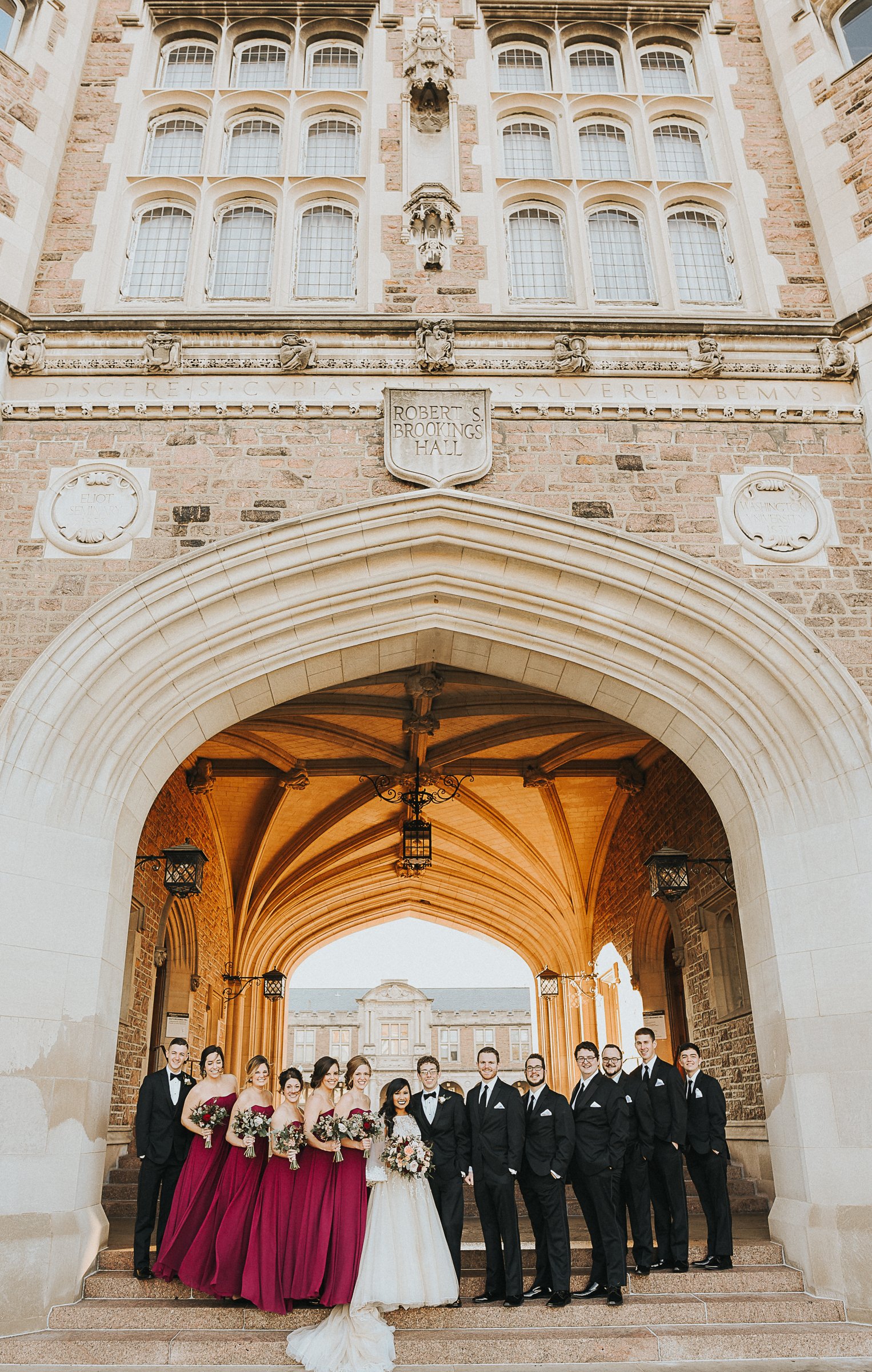 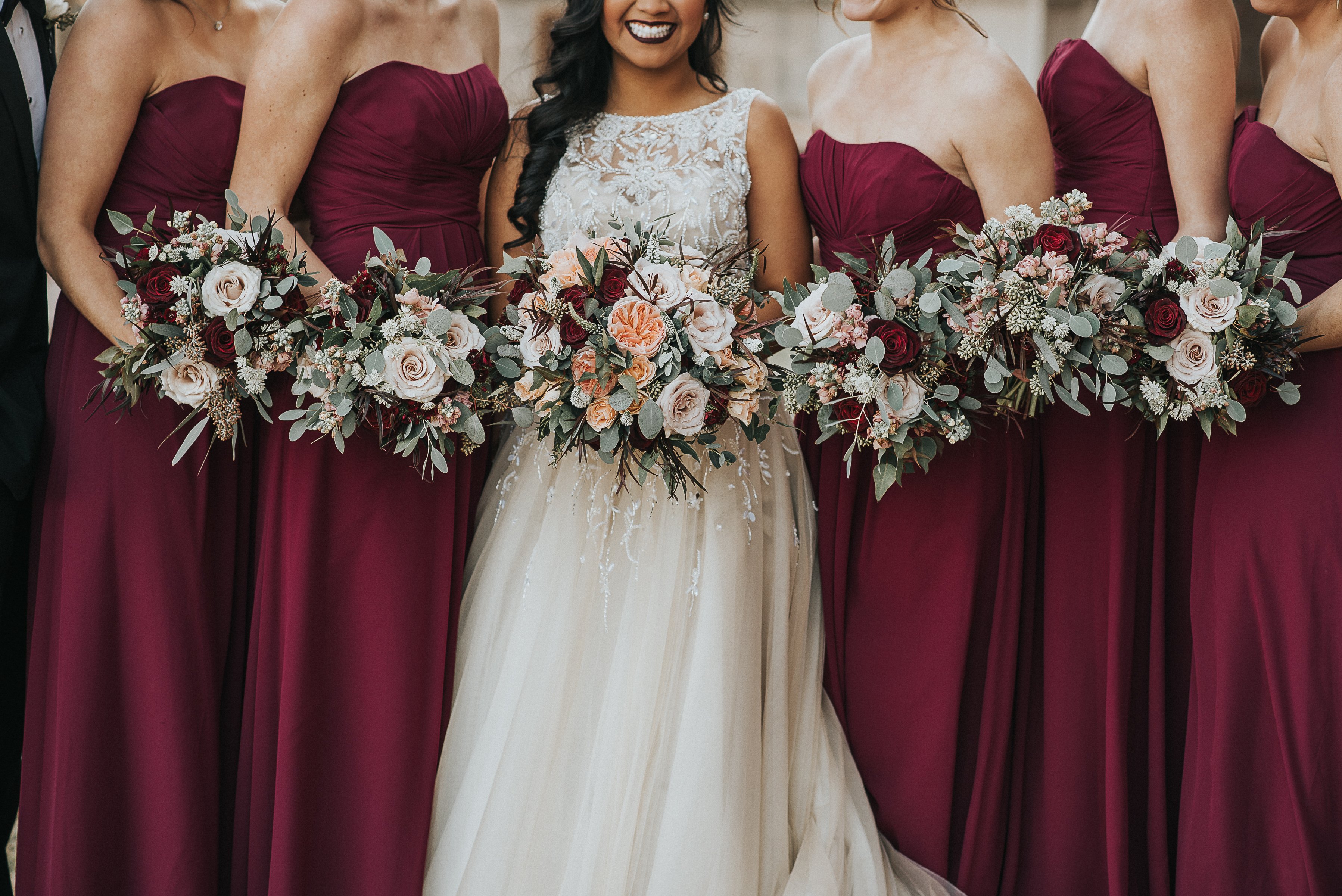 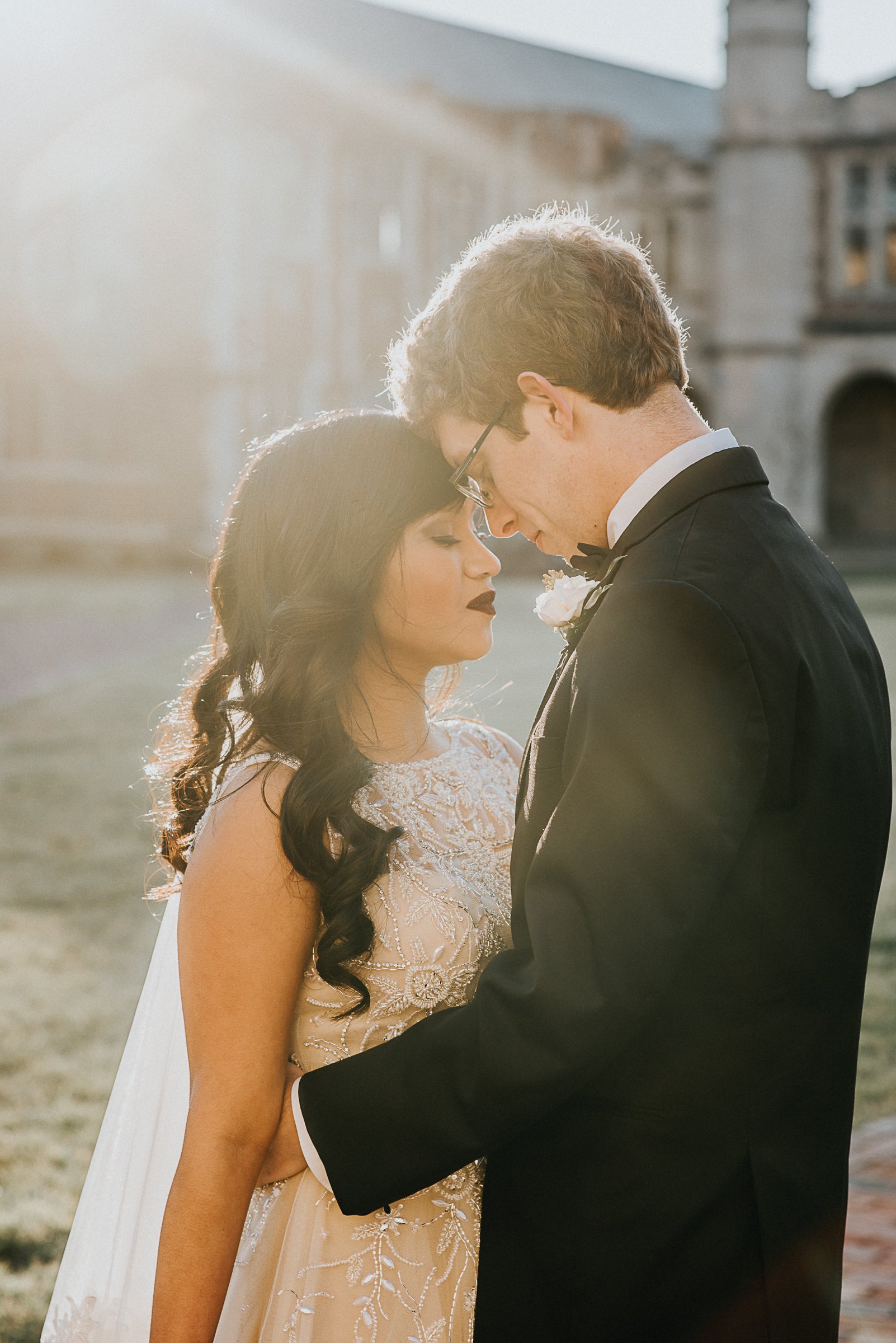 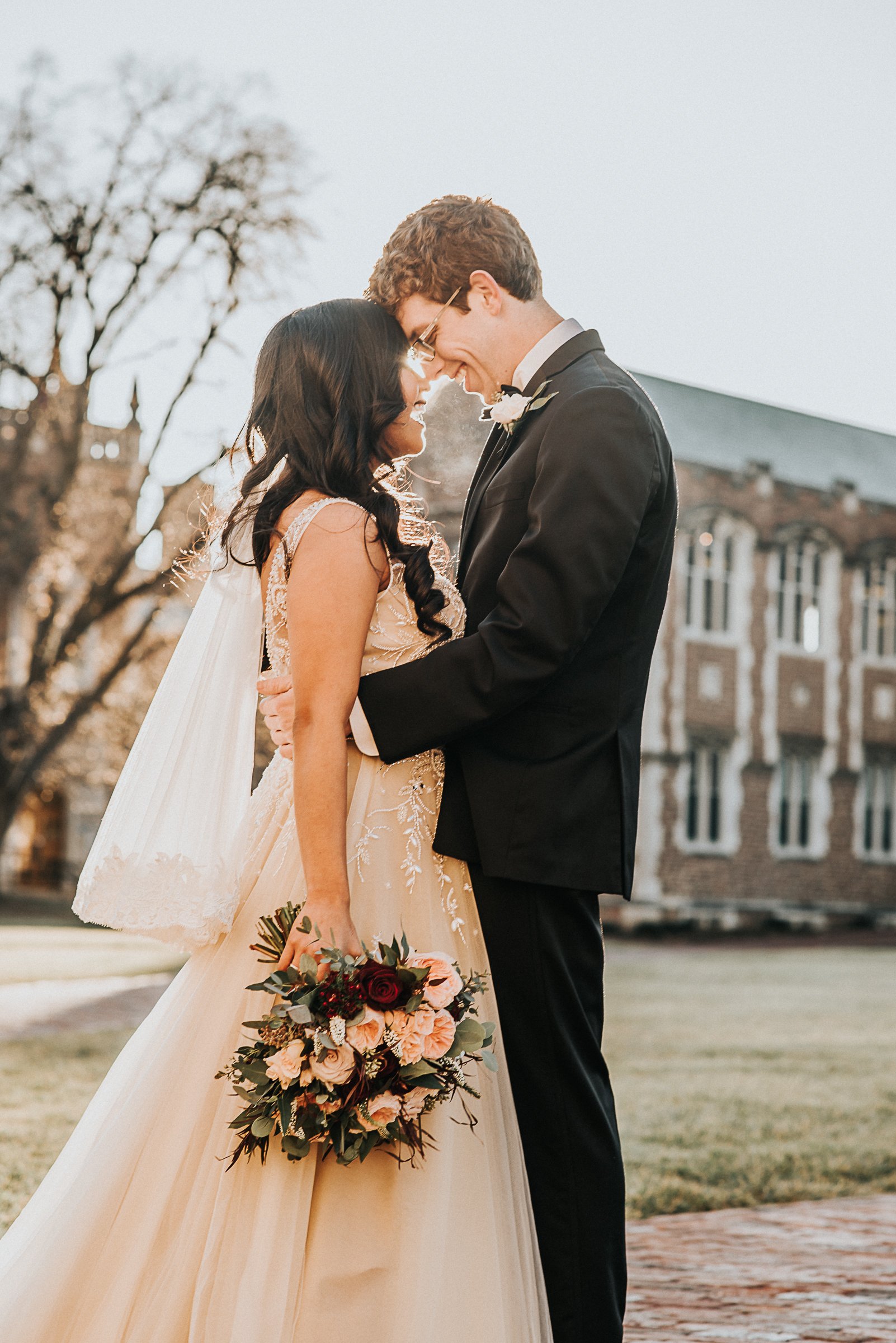 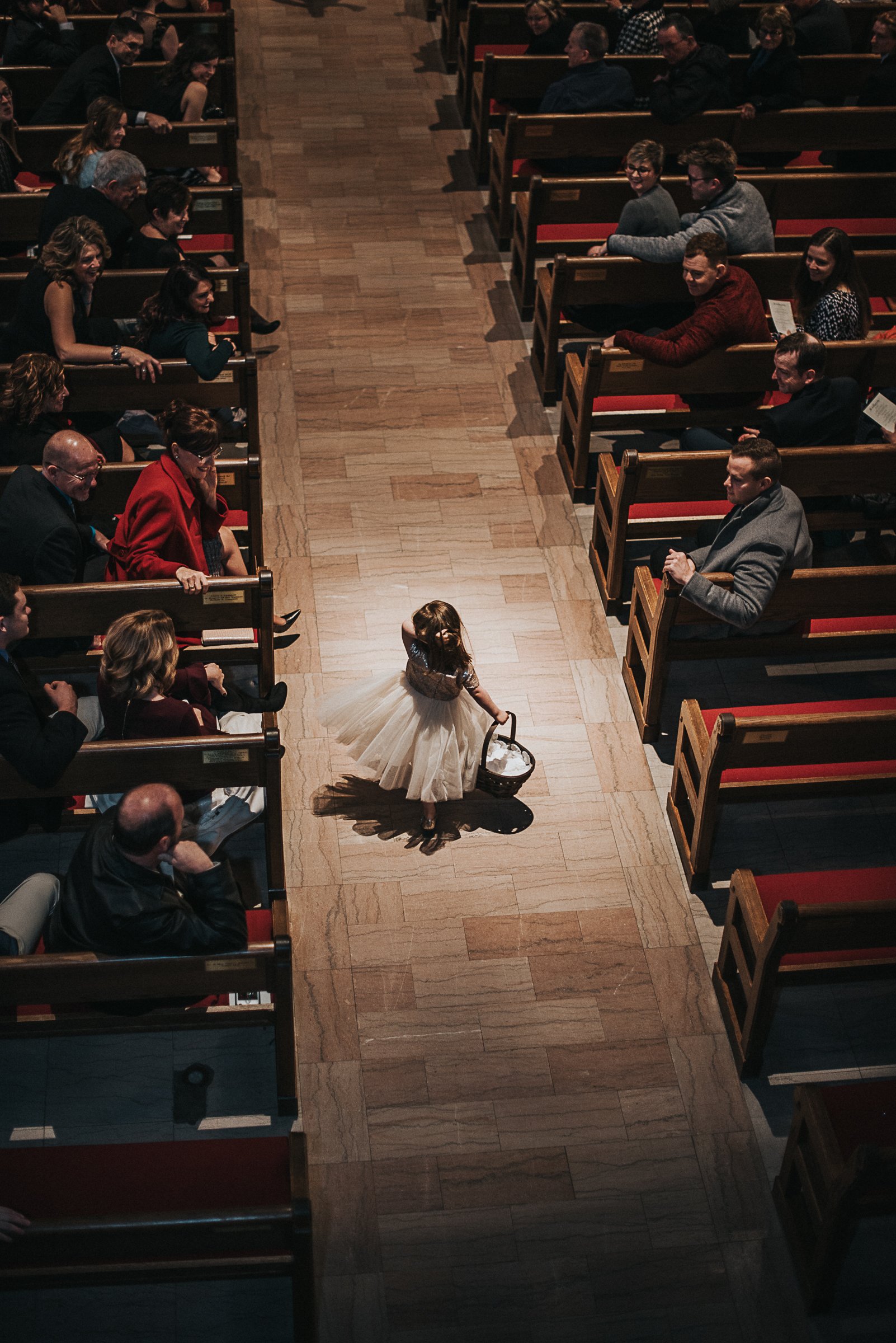 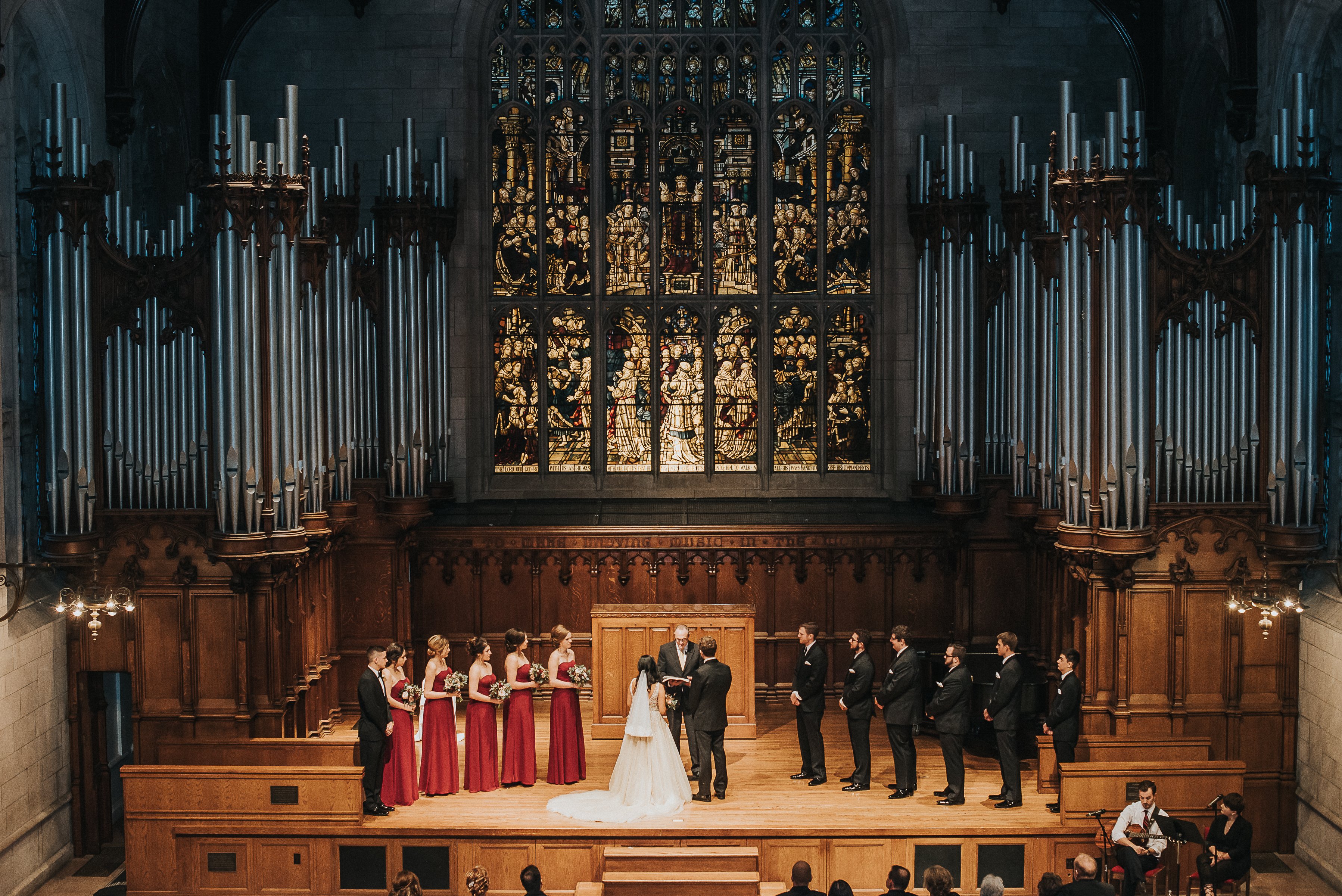 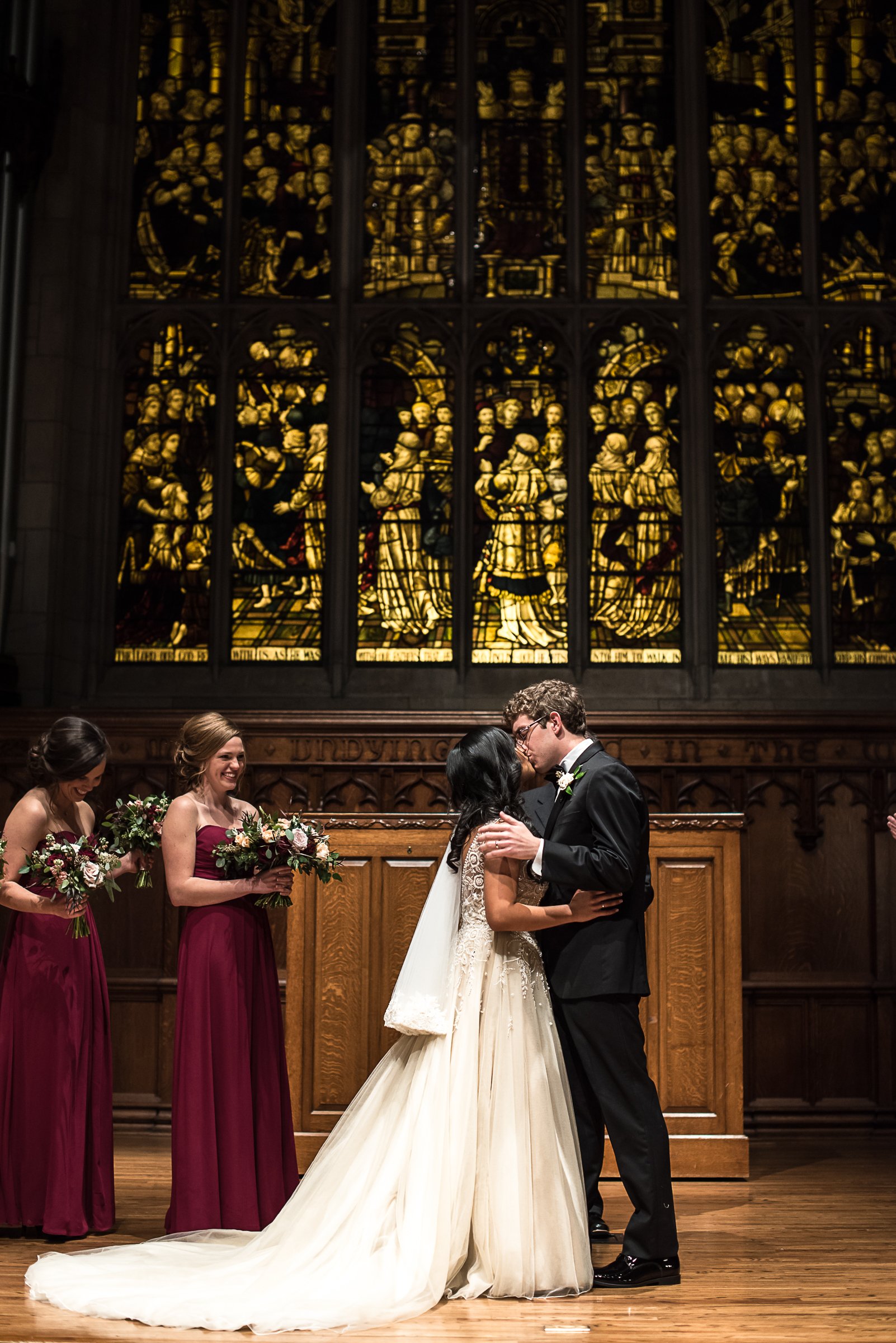 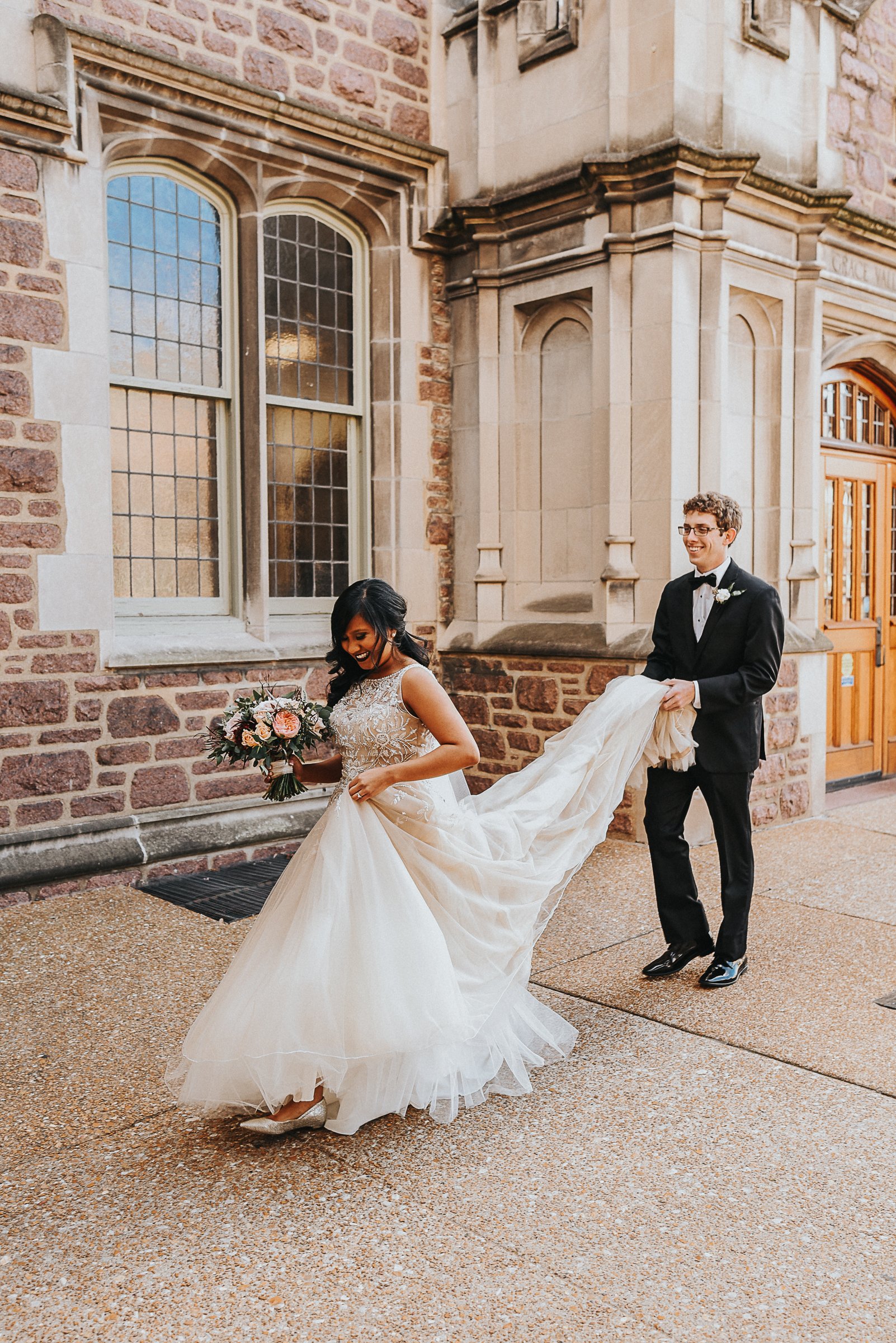 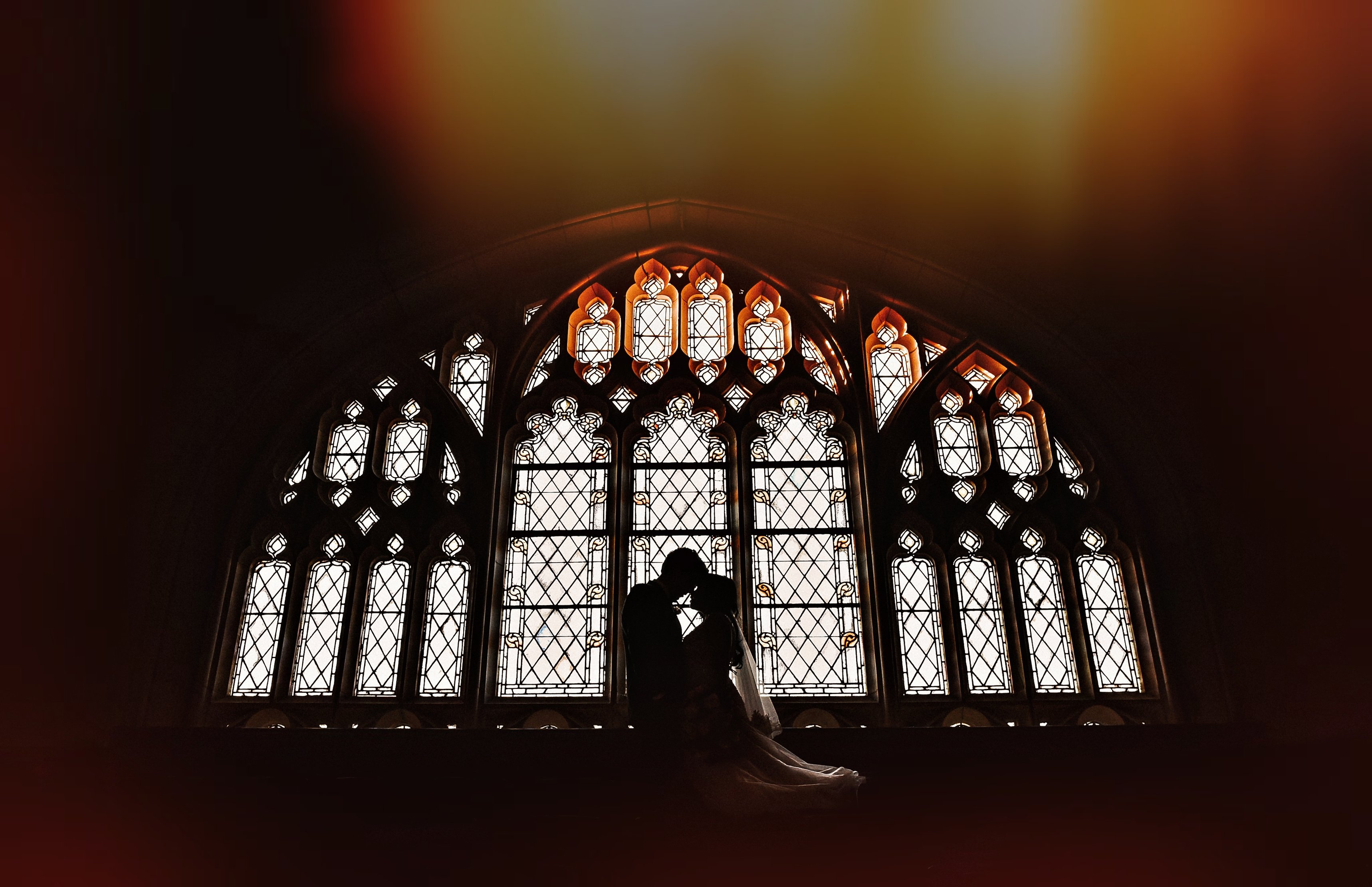 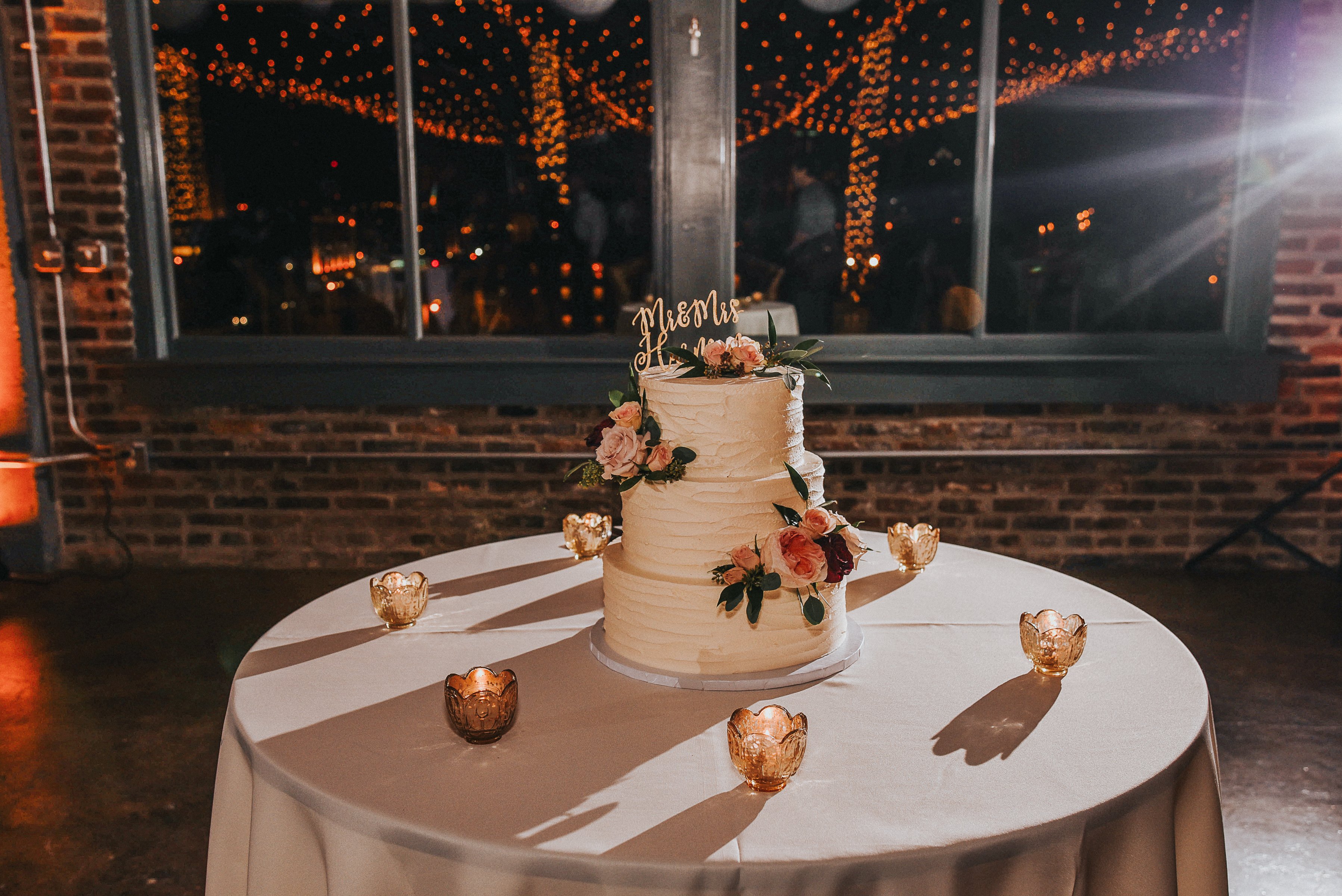 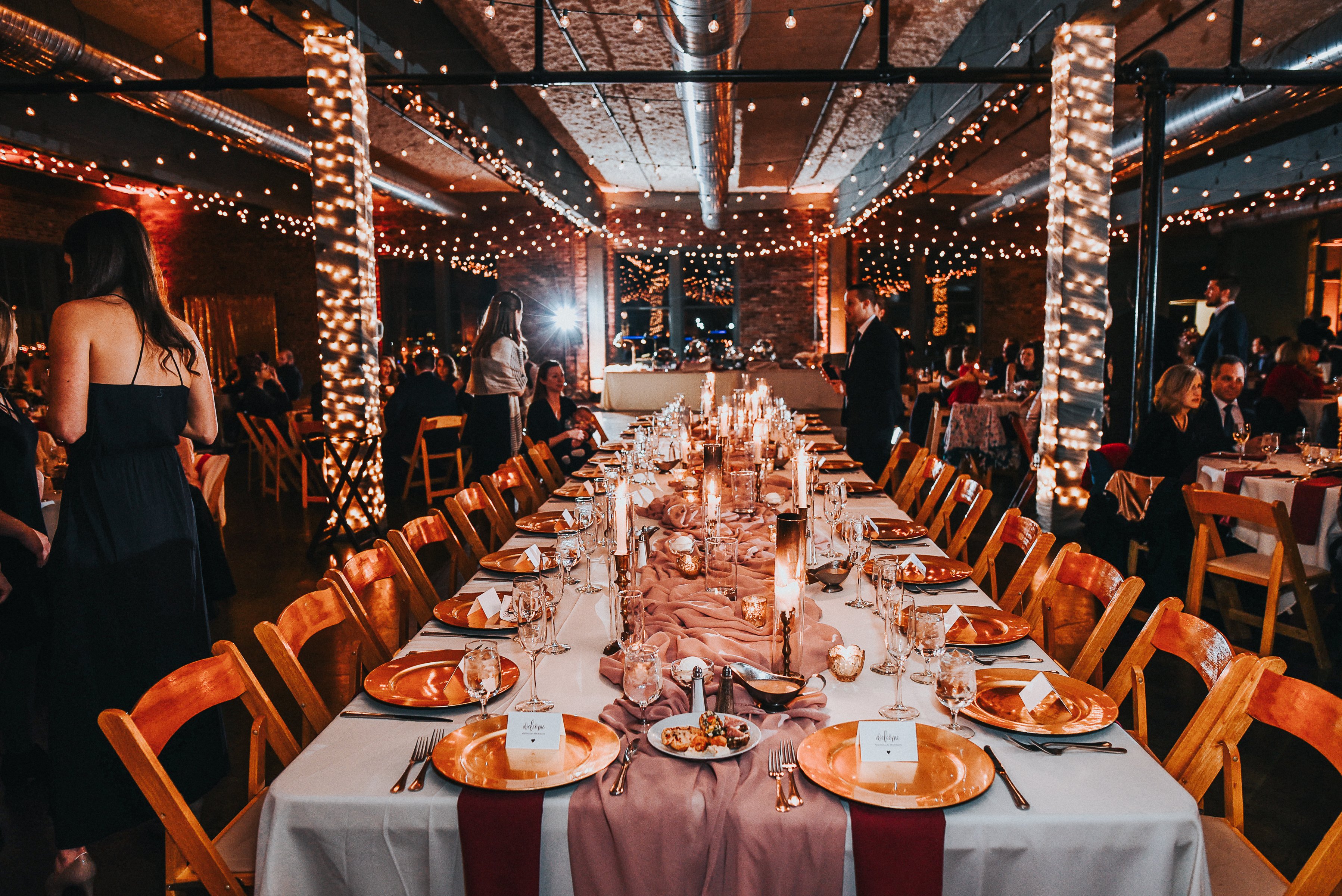 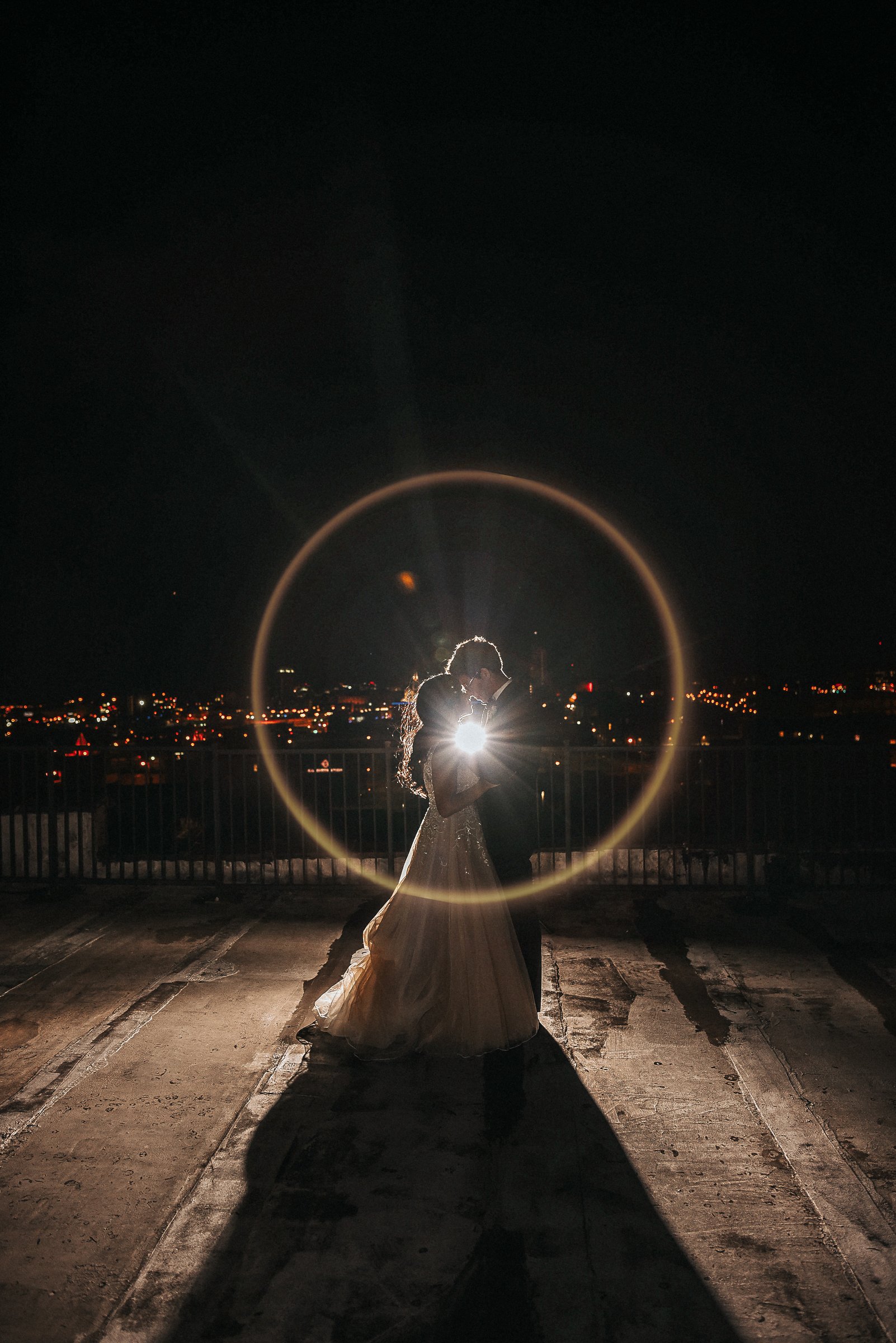 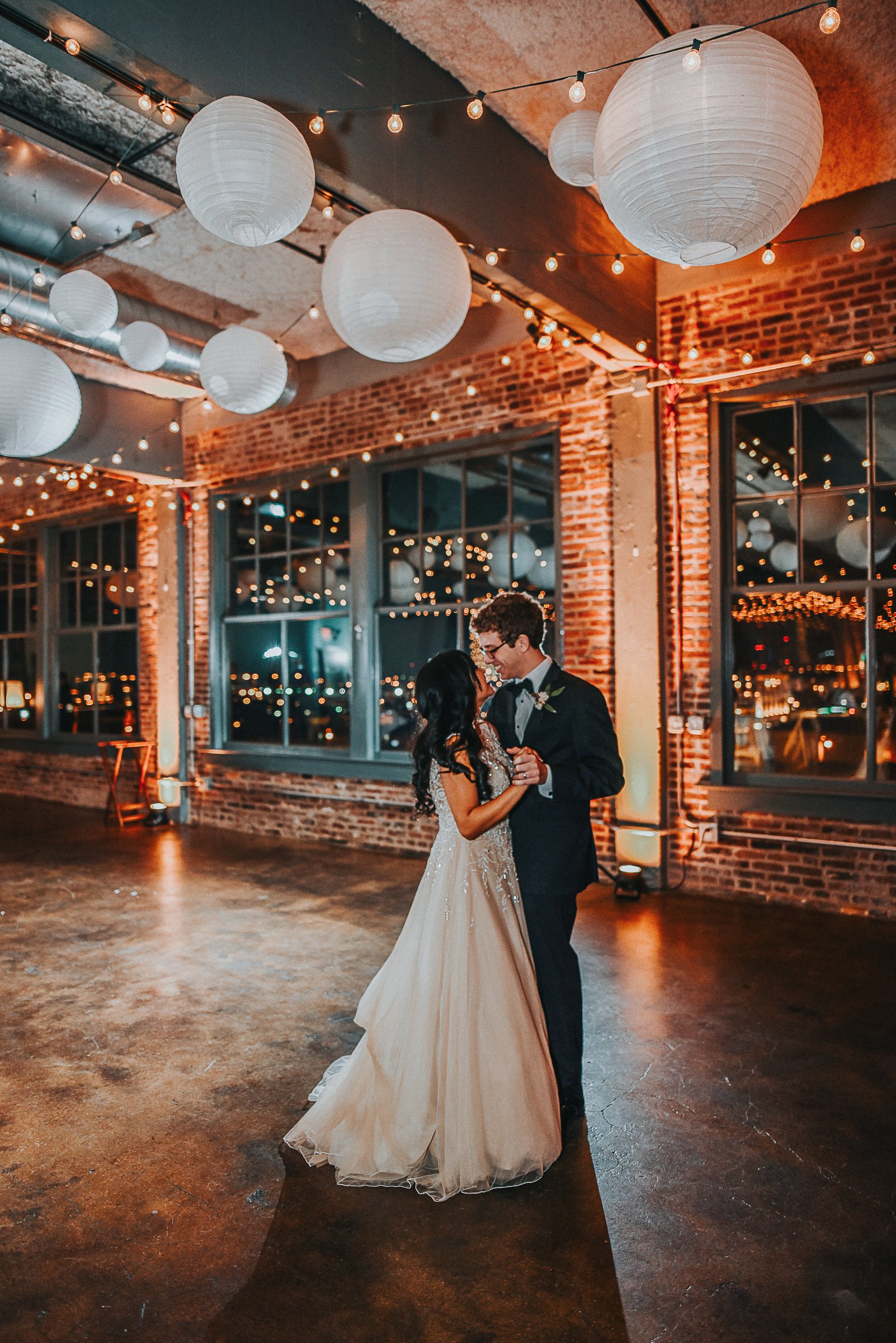 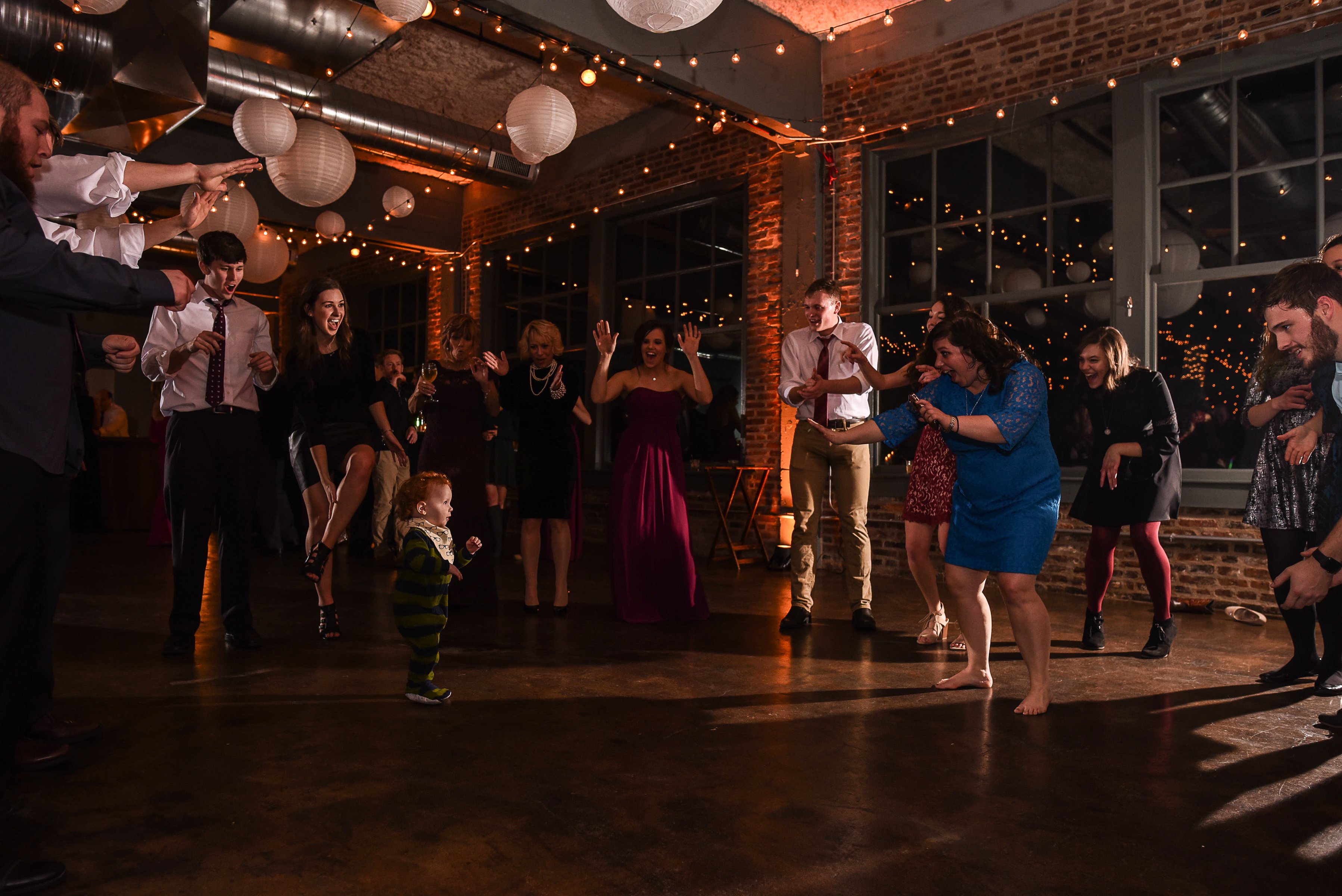 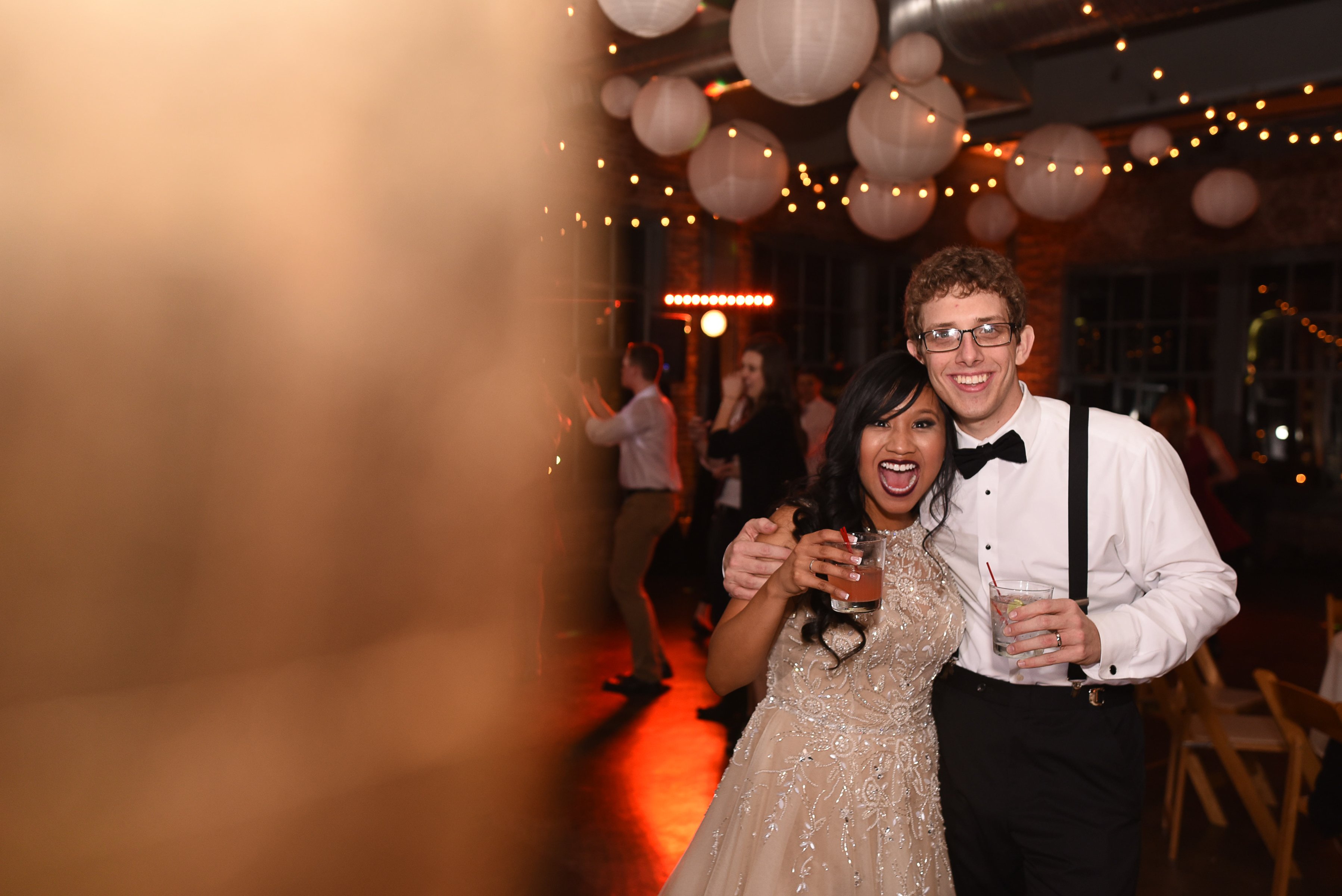