A Vineyard and Vine Wedding

I can’t even tell you how beyond thrilled I was to photograph this special girls wedding! Emma was in my Montessori class and was also a flower girl in my own Wedding! I am so incredibly grateful that I get to tell her love story! I am so overjoyed that she found Justin they make such a wonderful loving couple! I asked Emma to tell me about their story this is what she said..

“It was a chilly evening in January of 2014. All of the students at Mizzou had returned to Columbia from their winter break and were preparing to start the spring semester. Emma’s friend Lexy suggested they check out The Penguin, a small Columbia bar boasting a stage with two dueling baby grand pianos played by entertainers who were famous for belting out the last five decades’ most popular requests. Justin had plans to go to The Penguin that night, too.
As it turns out, Lexy and Justin knew each other beforehand and Lexy introduced Justin to Emma. They exchanged a few words, but Justin was nervous and the sparks didn’t truly start flying between them until about a month later when Justin received a Facebook friend request from Emma.
The two texted for weeks and began spending time together. They had their very first date at a sushi restaurant where Justin discovered Emma’s inability to even remotely properly use chopsticks. Justin became infatuated with Emma and all of her quirks and on May 29th, 2014, he asked her to be his girlfriend. The two have been inseparable ever since.

Justin quickly learned that Emma was one of those “crazy horse girls,” though he welcomed this enthusiastically. He loved on every horse Emma rode and became known as the “treat guy” amongst them. In response, Justin introduced Emma to the sport of powerlifting, and both Justin and Emma now compete in powerlifting and enjoy lifting together.

On Christmas Eve in 2015, Justin proposed to Emma in front of her whole family. Justin had made the trip to St. Louis a few weeks earlier to personally ask Emma’s parents for their daughter’s hand. After over a year of engagement, the two were married on May 20, 2017, and are deliriously happy to begin their lives together as husband and wife.”

I am so super proud of them and I know they are going to have such a beautiful Marriage, because that is truly what it is all about! 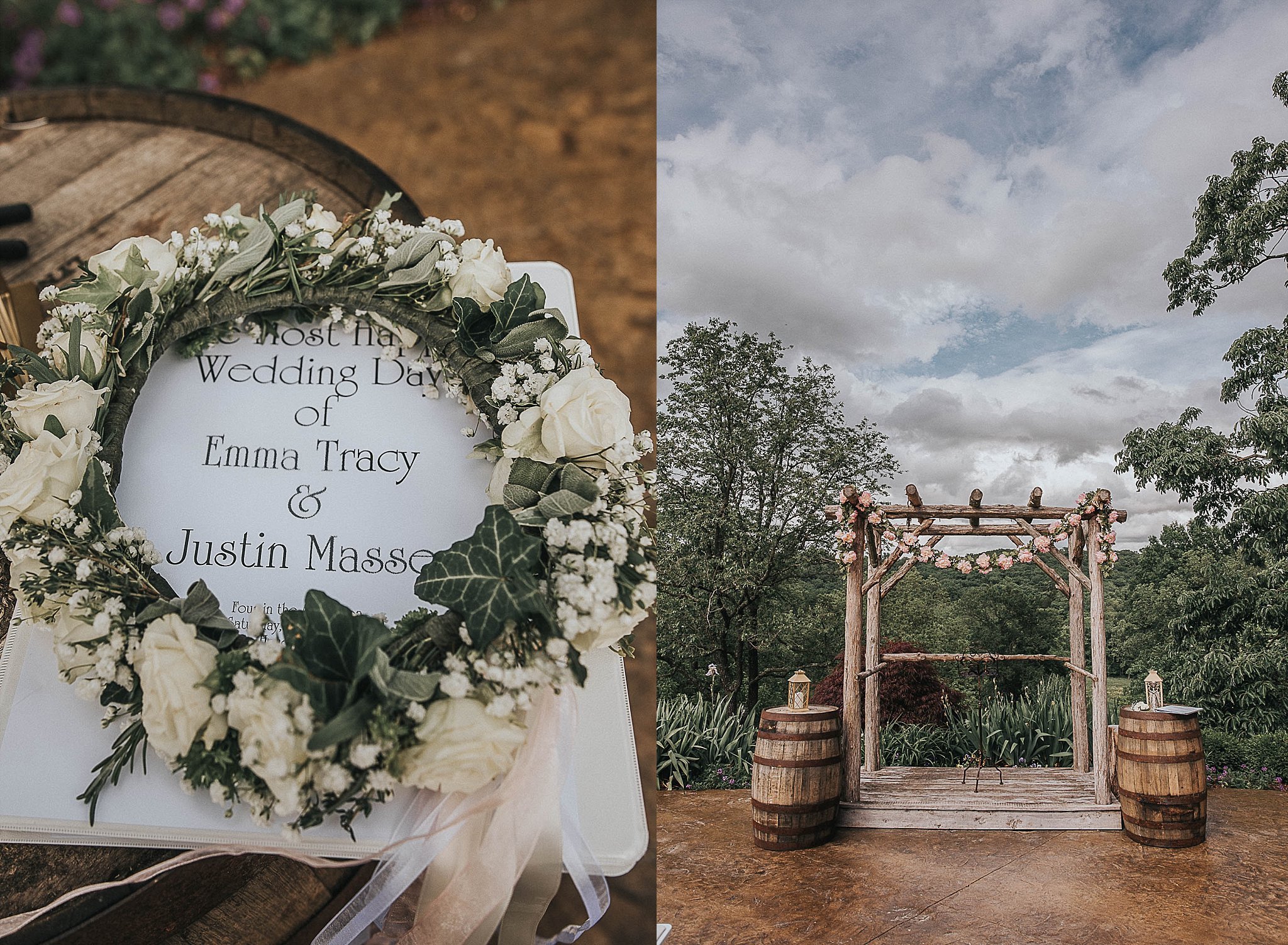 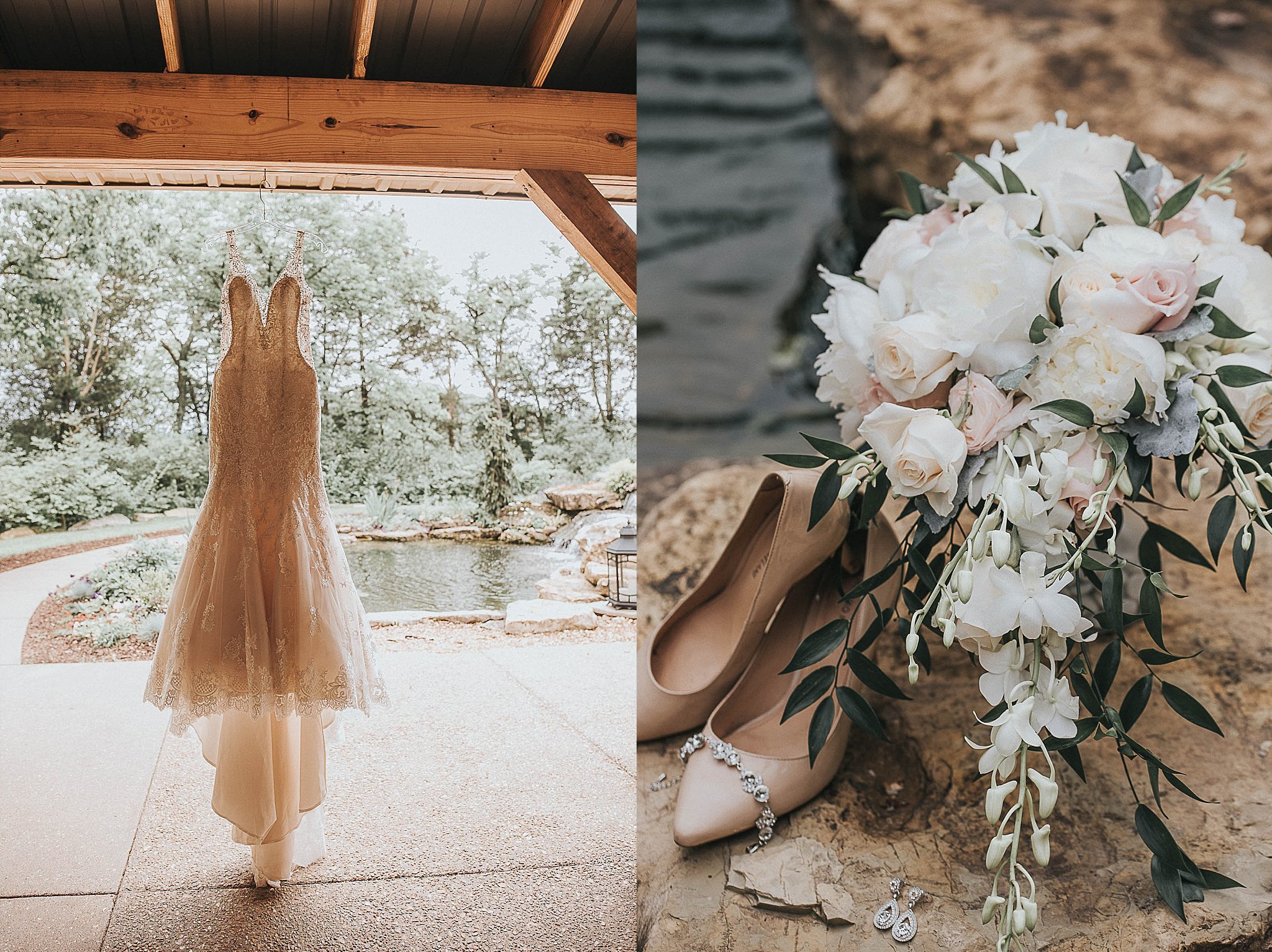 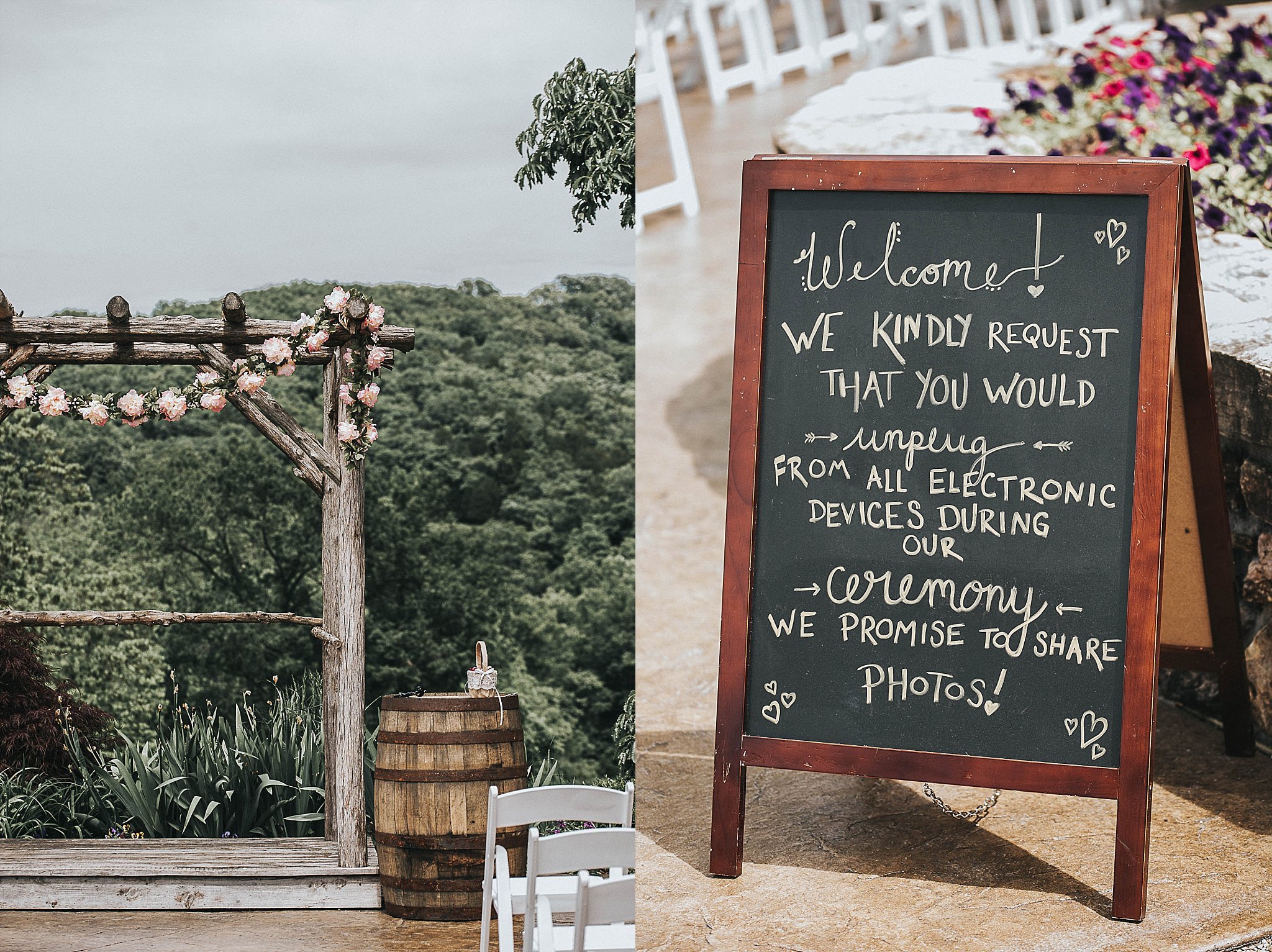 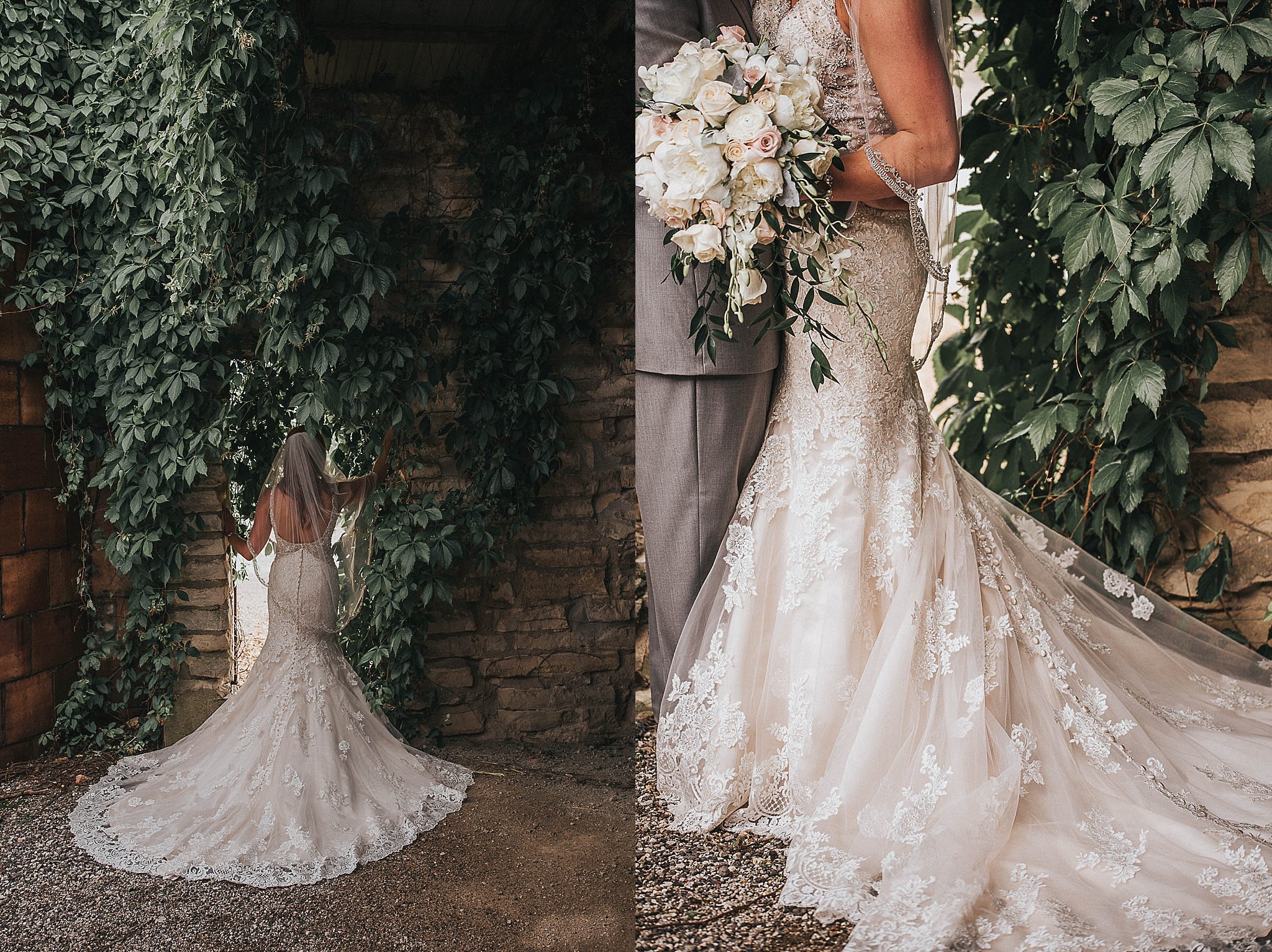 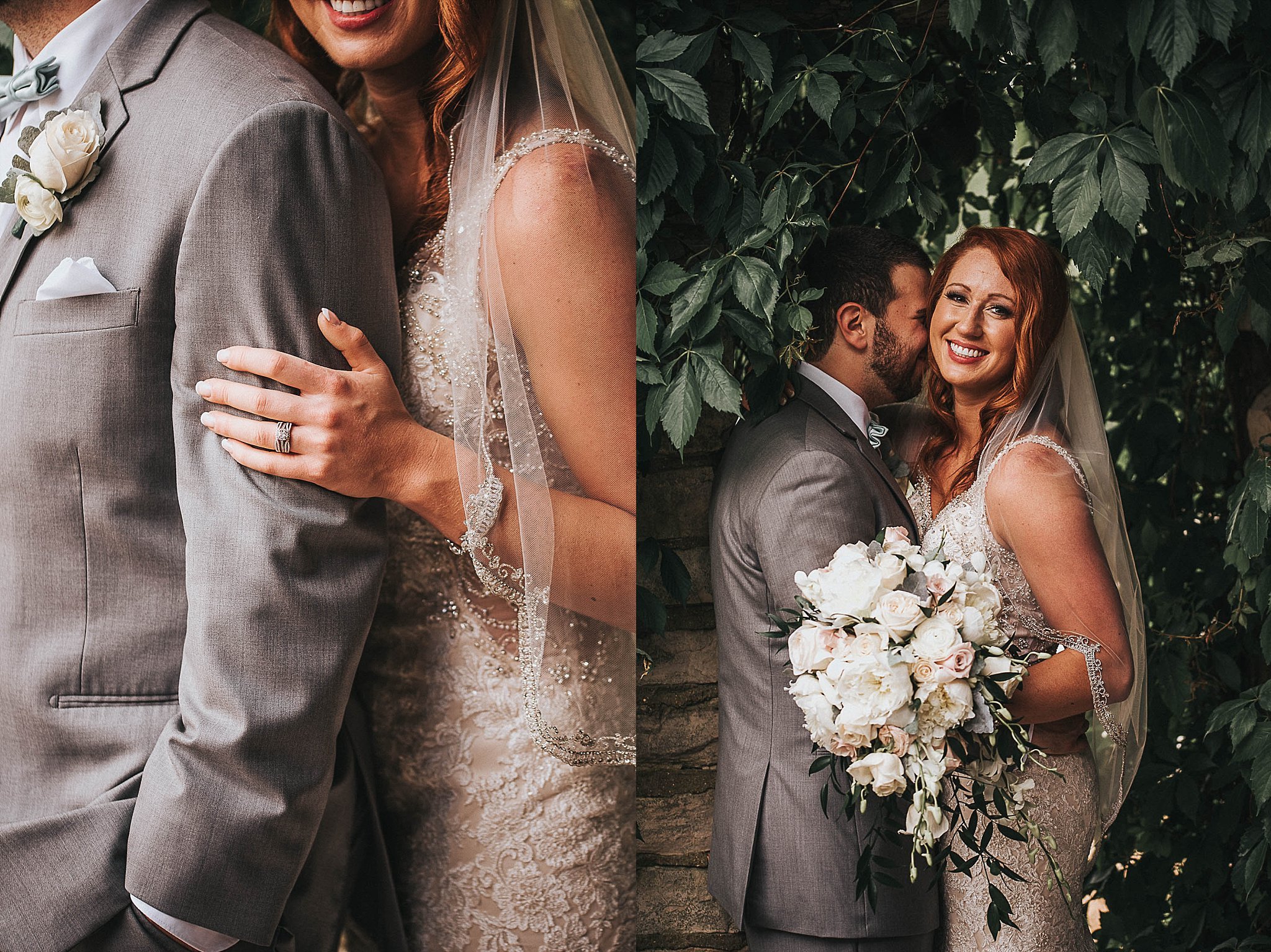 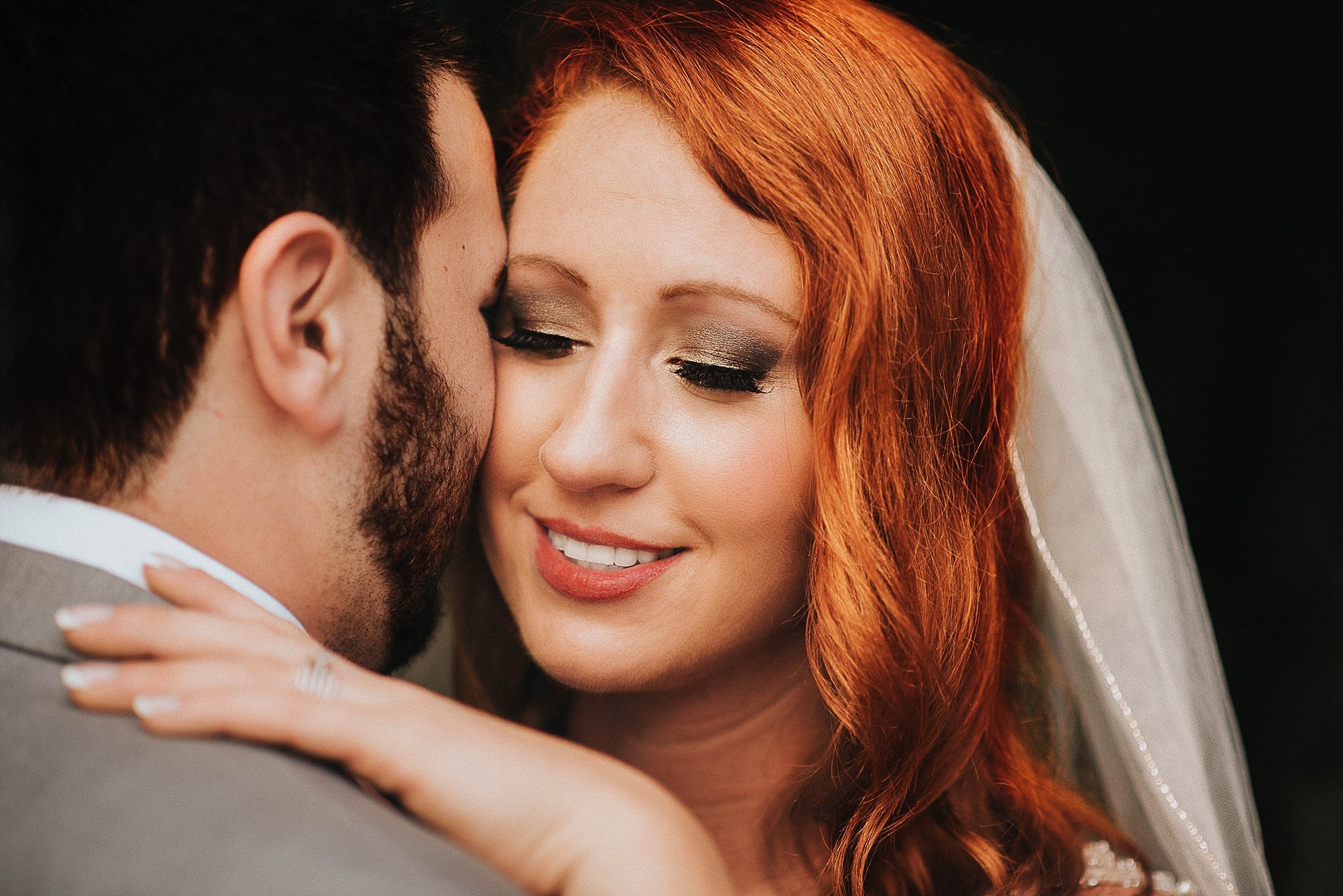 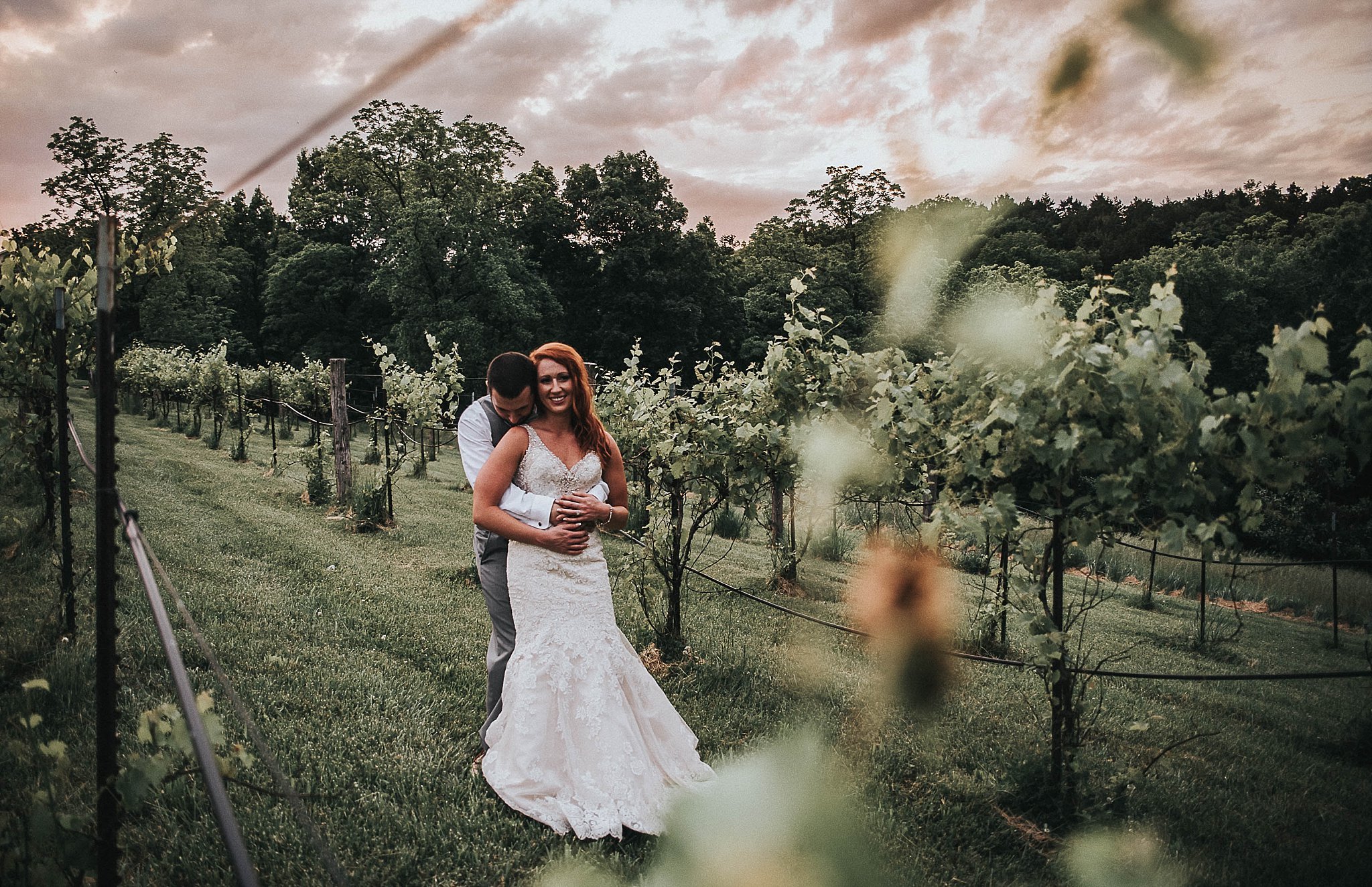 Thanks so much to these amazing Vendor friends who help put on a beautiful event!

Officiant: Sandy LaRouche at Ever After Weddings

Your work is absolutely amazing.