Rachel and Aaron’s Country Club party was non stop fun at St. Louis area Country Club. This couple and their family and friends know how to have a blast! They had a jammed packed wedding on the most beautiful of September days! I love love shooting Weddings in September!

I asked them about their love story and this is what they shared with me! I love shooting weddings because I love people’s personal stories!

We have known each other since the 4th grade! After Rachel moved back to Saint Louis from Columbus, Ohio, she attended Incarnate Word Elementary. We were in the same class for a few years and even became “boyfriend and girlfriend” for a bit in middle school. After Incarnate Word, Aaron attended one of the all-boys high schools, Saint Louis University High School (SLUH), and Rachel attended one of the all-girls schools, Nerinx Hall.

We remained friends all throughout high school and decided to begin a “real” relationship at the beginning of our Junior year. We began our relationship on September 4, 2010 and have been together ever since!

Aaron is currently pursuing a degree in Computer Science at UMSL. He is also working full-time in the Saint Louis area at Centene in IT support. In his free time, Aaron loves to play rugby with a few local men’s teams in the STL area. He also coaches rugby for his old high school rugby team!

Rachel graduated from the University of Central Missouri in Warrensburg on December 10, 2016. She received her degree in Early and Elementary Education. She is currently a Math Interventionist at Blackhurst Elementary in St. Charles. Rachel stays busy with her sorority sisters and our puppy, Stella!

We cannot wait to be married after 7 years together!

Here are details on the Proposal…Rachel’s sorority, Alpha Gamma Delta, performs a ring ceremony when the women get engaged. On our 5 year anniversary, Aaron set up a ring ceremony for Rachel without her knowing. Rachel thought she was attending a sisterhood event and a ring ceremony that

night for one of the other women. The women began passing around the candle with the ring attached, and when it got to Rachel, Aaron came in from the balcony and got down on one knee and proposed in front of the other members. 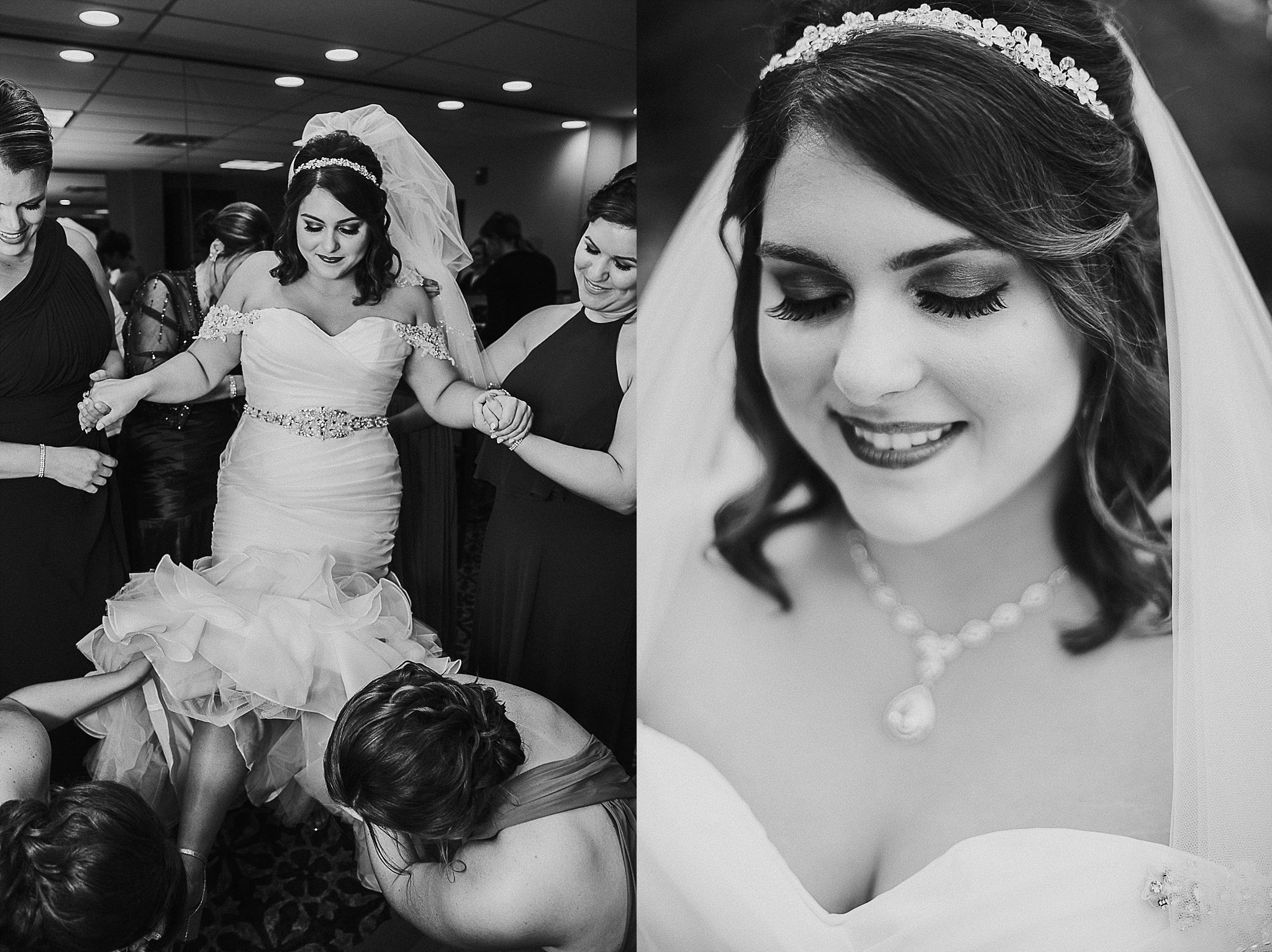 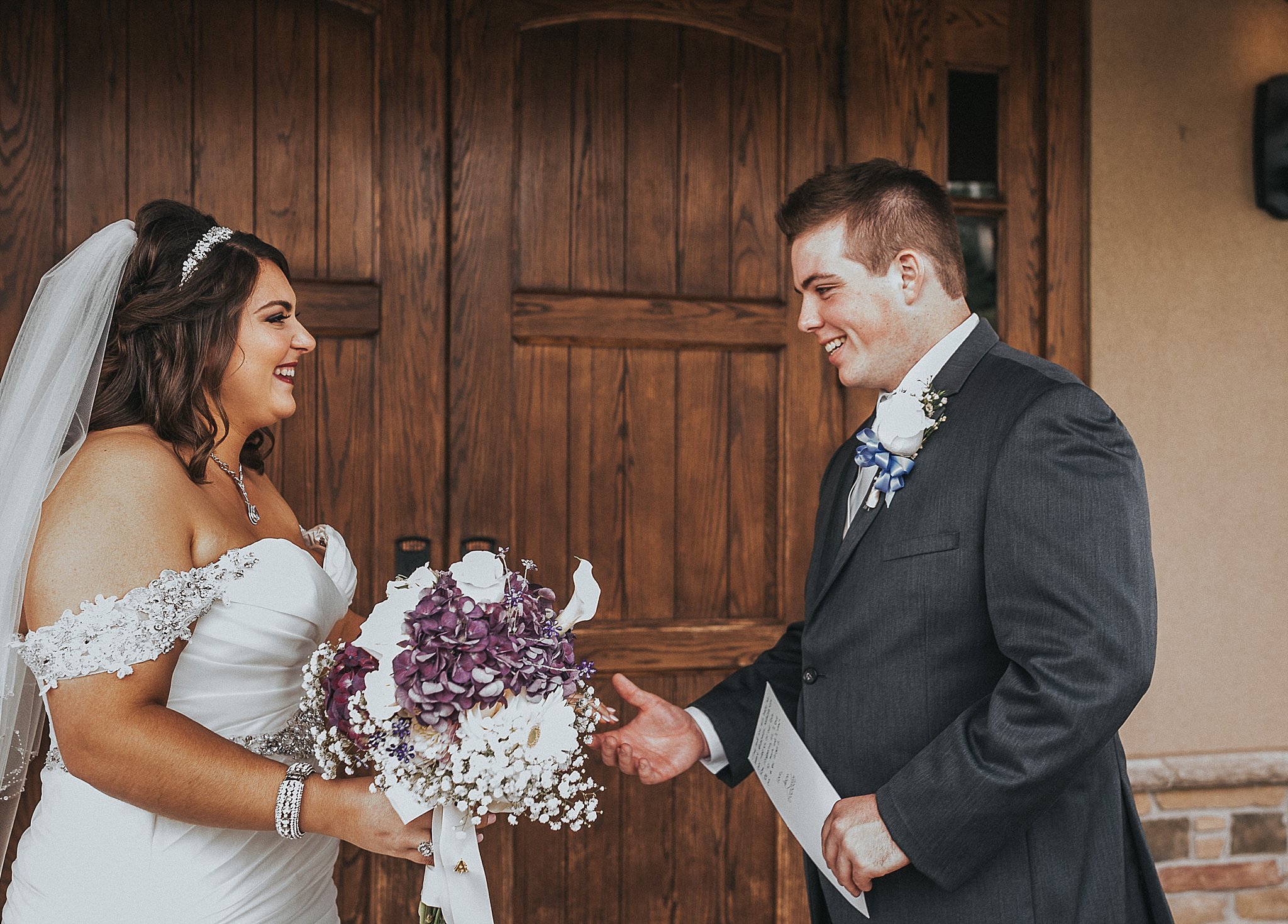 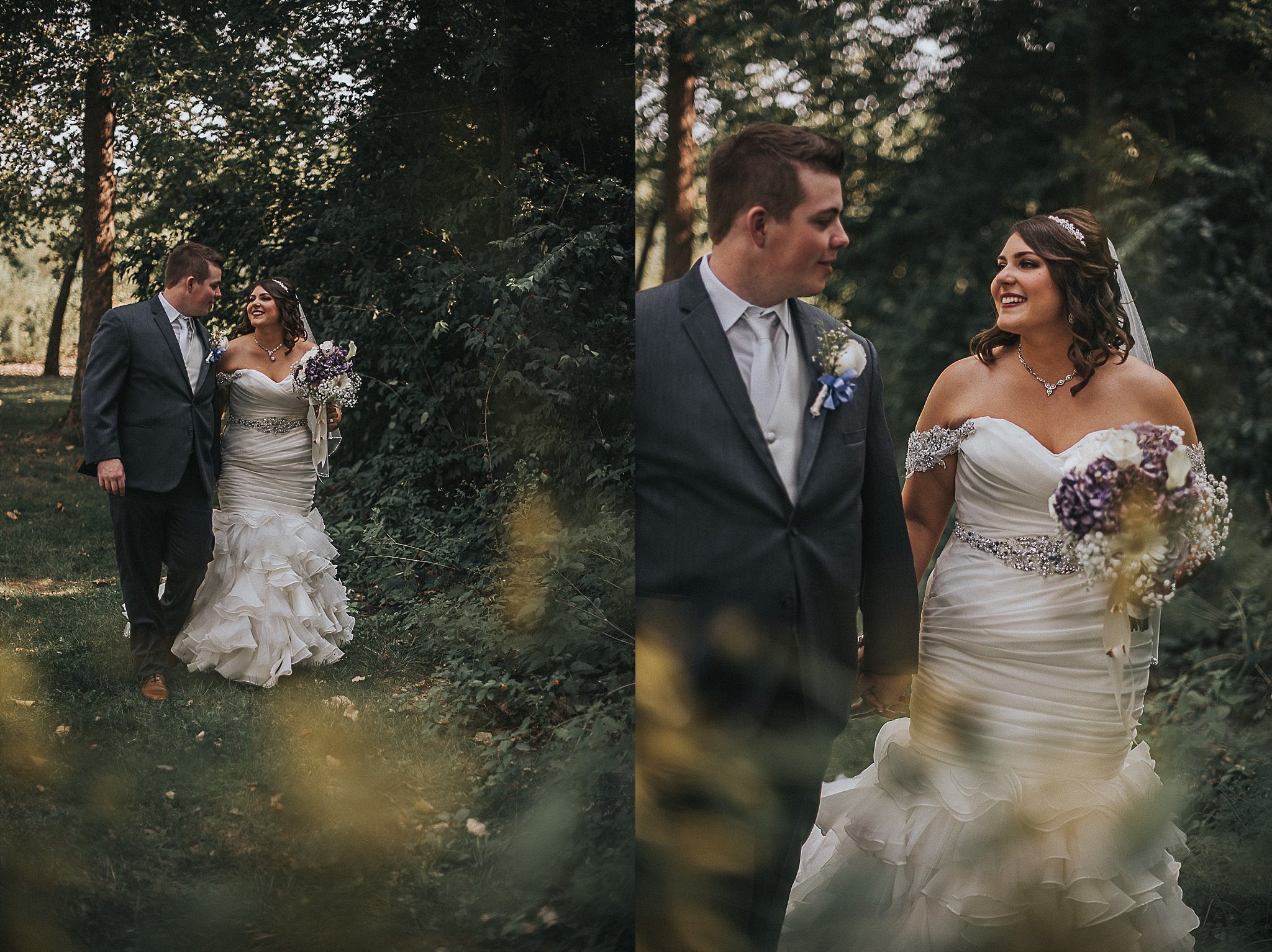 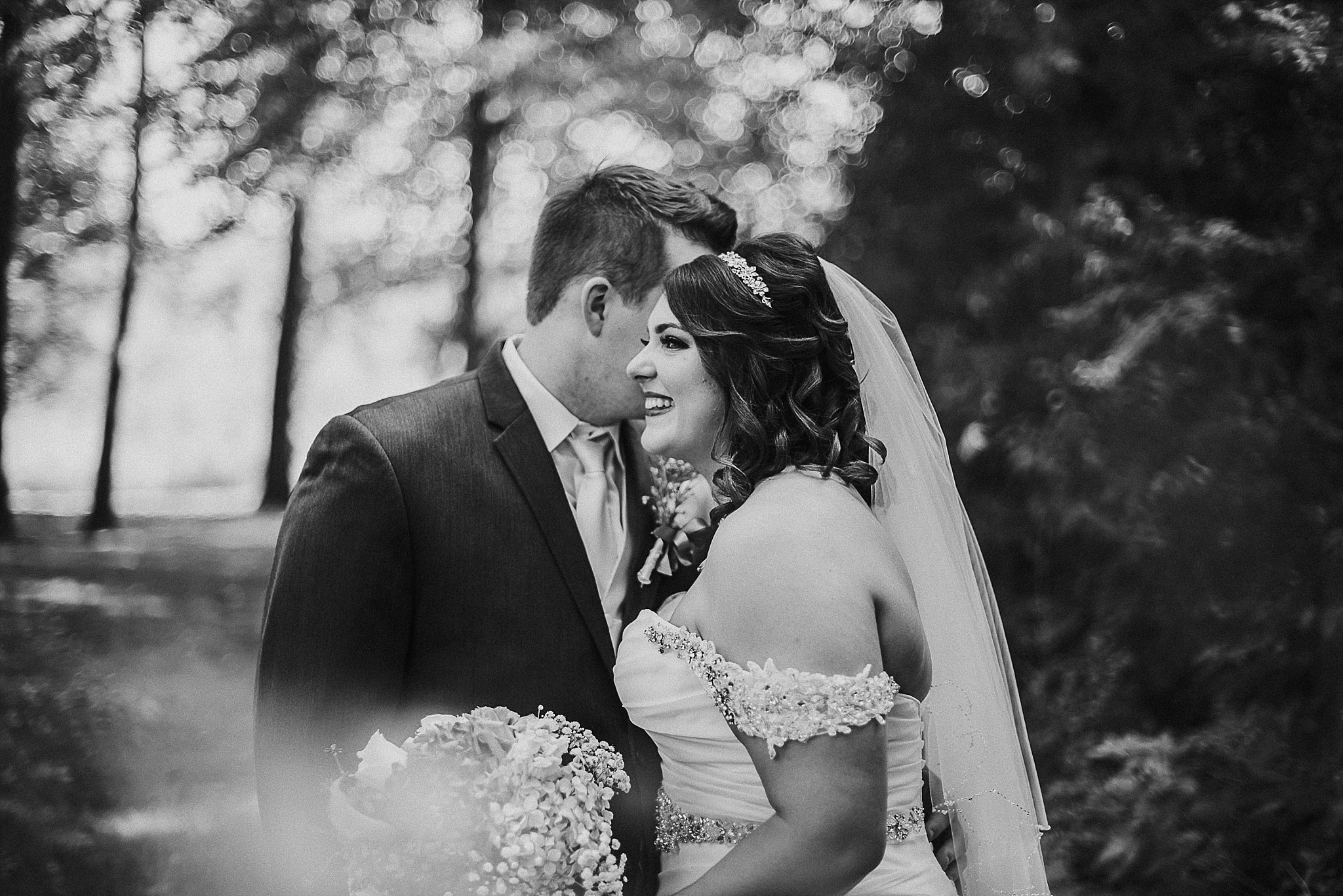 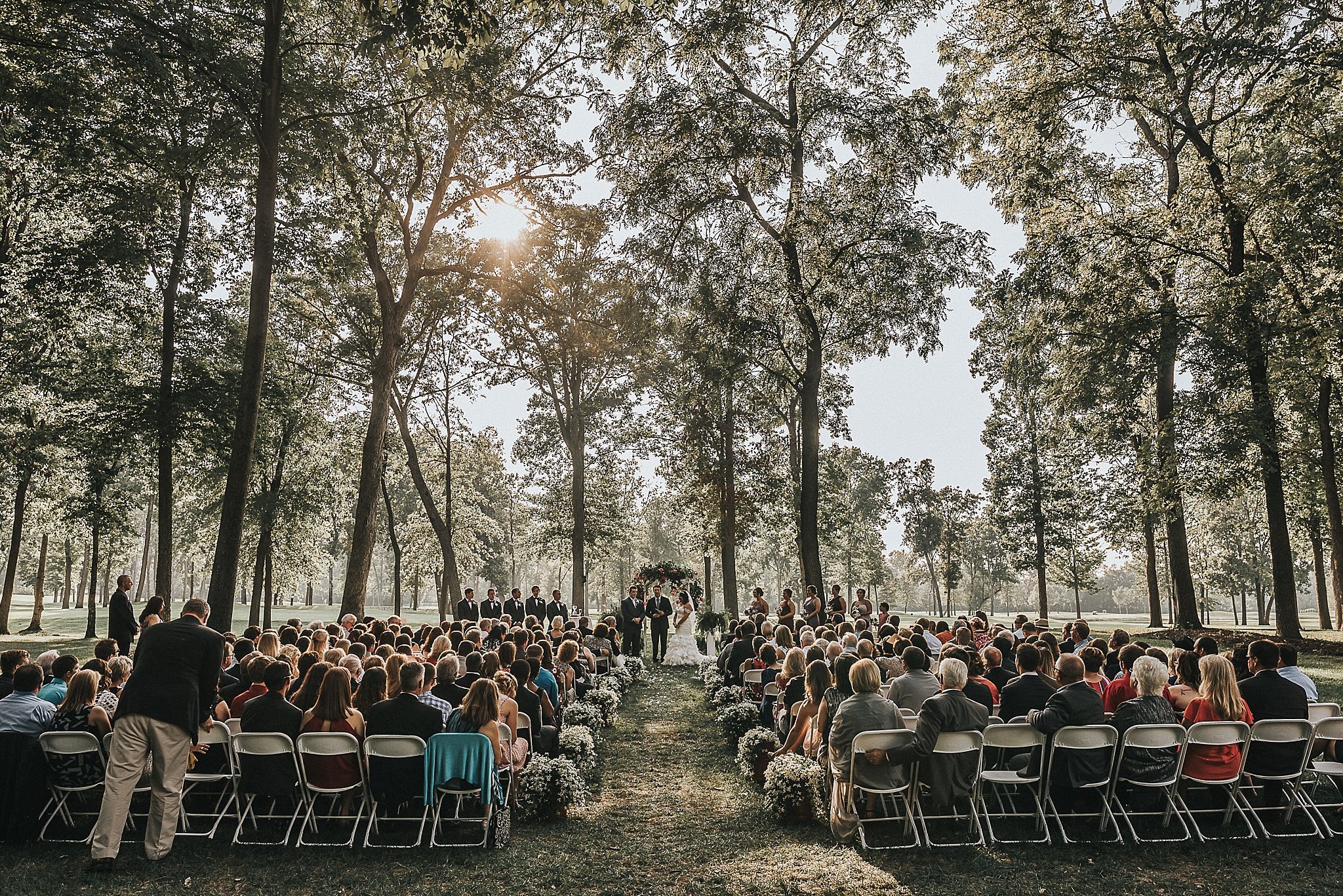 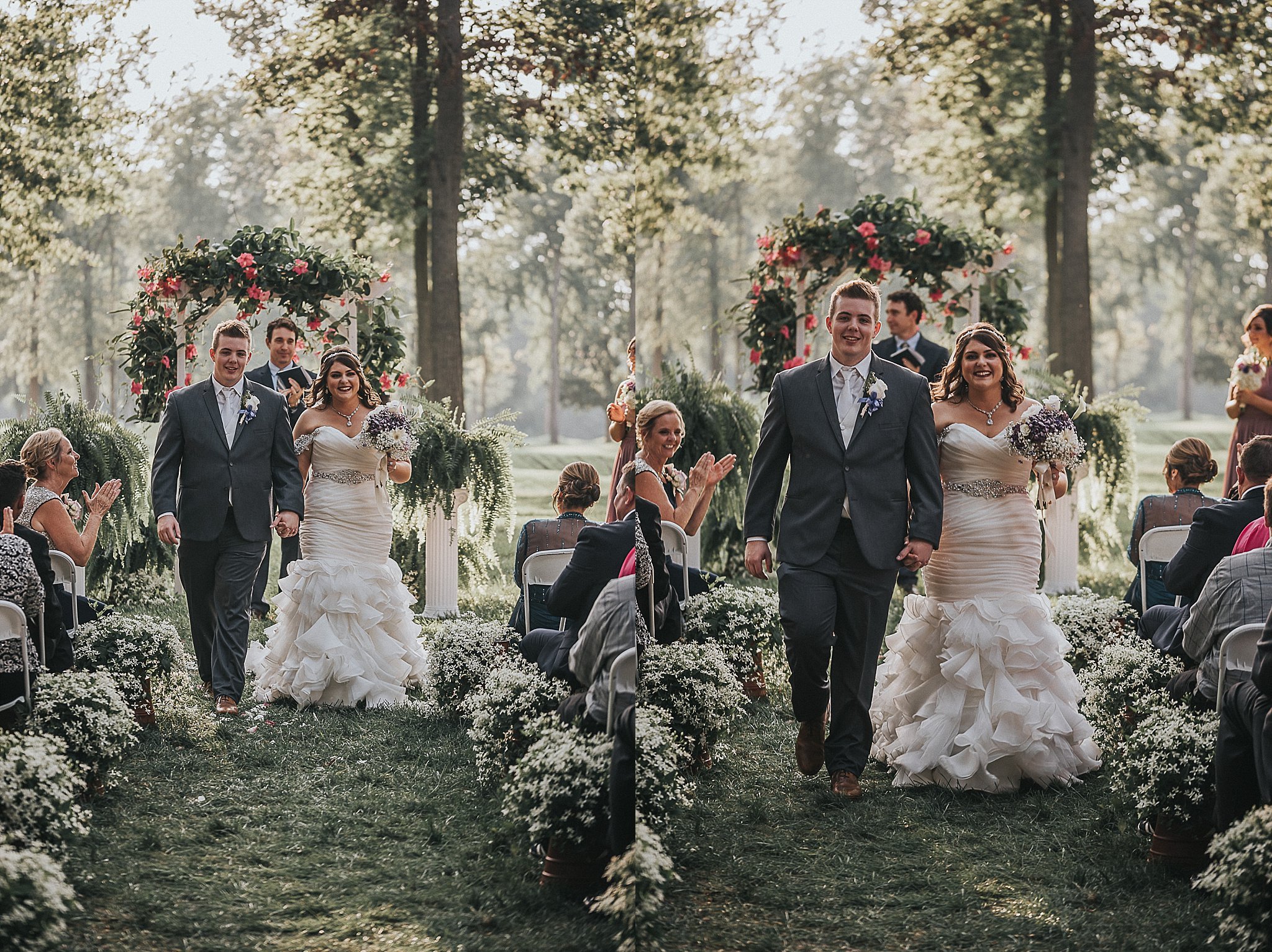 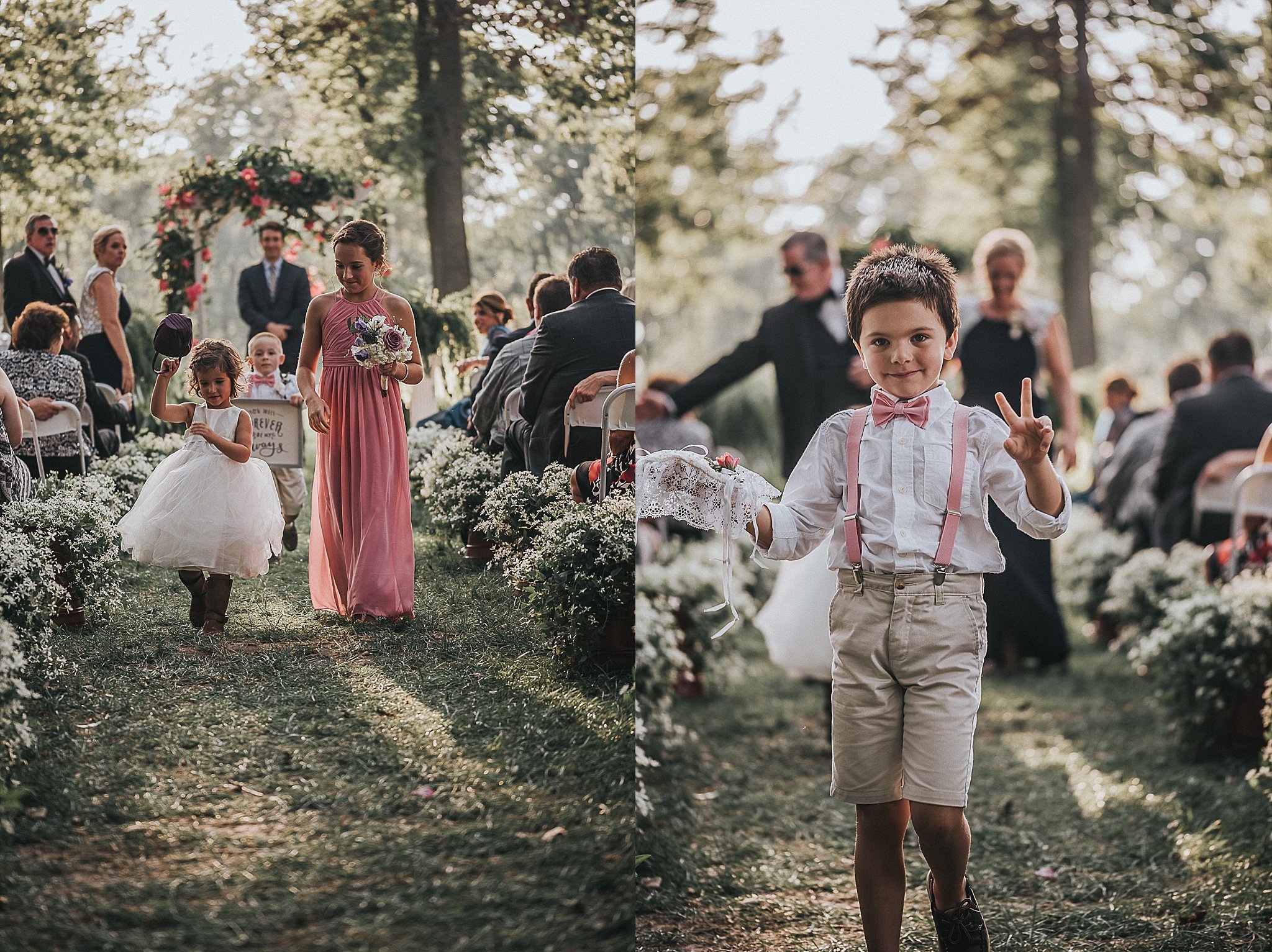 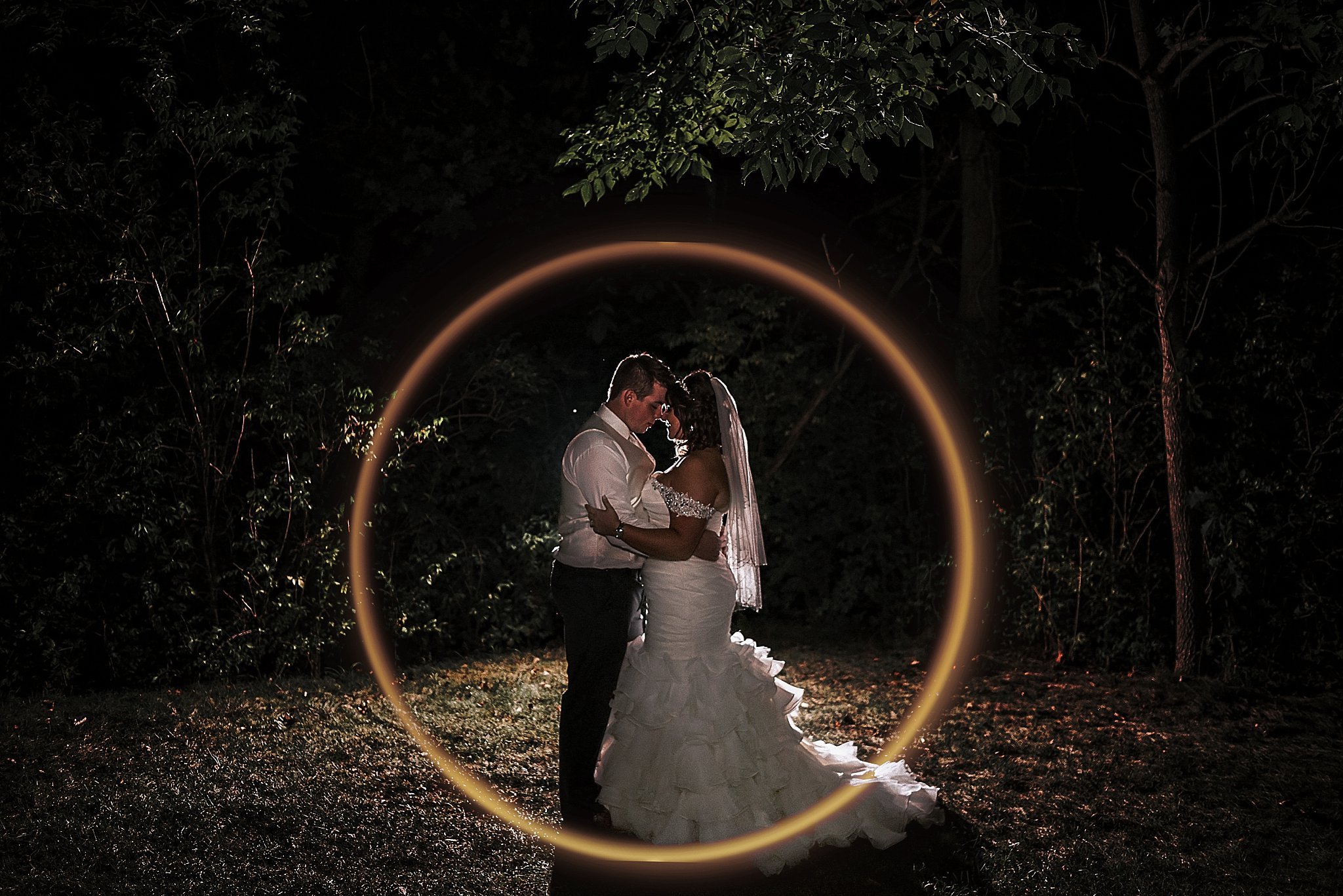 Hair and Makeup: Your Beauty Ball